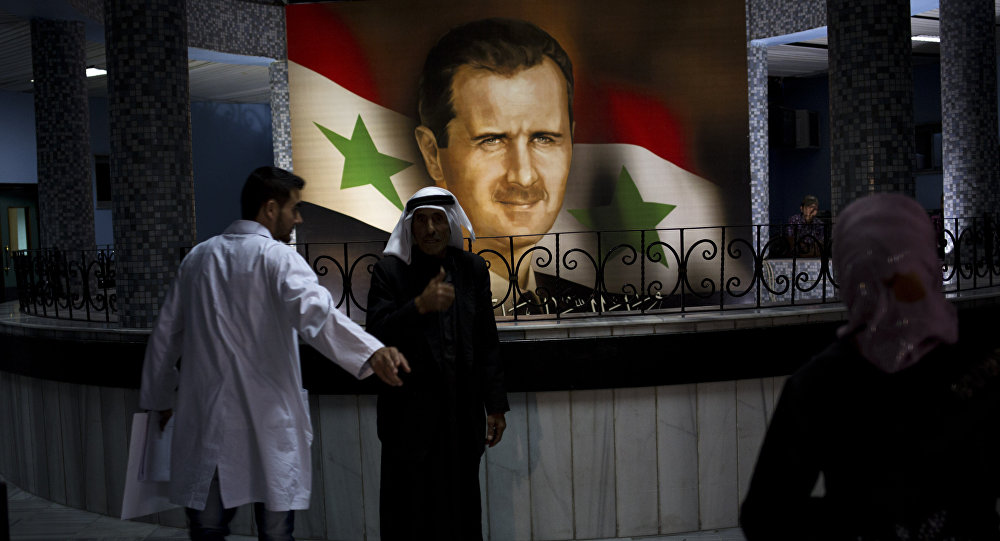 RNA - The Mosul operation is unlikely to be a walk in the park for the US-led coalition, Daniel L. Byman, a senior fellow at the US-based influential Brookings Institution, stresses in his recent analytical report.

"Although the US military estimates that there are only between 3,000 and 4,500 Islamic State [Daesh] fighters in Mosul, compared with tens of thousands of members of the coalition forces-and that excludes the advantage of US airpower-the defenders enjoy the considerable advantages of their position within the city itself," Byman underscores.

The US scholar explains that Iraqi Kurds are "spearheading the initial attacks" liberating the villages east of Mosul, while Sunni tribesman, Iraqi army forces and Shiite militias are also taking a part in the offensive.

"This unsavory mix is much of the problem," Byman notes, adding that "as the Islamic State [Daesh] threat recedes, Iraqi factions will continue their struggle over who gets what."

"Islamic State will seek to take advantage of these problems… Gains might be reversed or at least undermined, and the Islamic State is likely to try to step up international terrorism as its territory recedes," the US scholar points out predicting that the liberation of Mosul won't bring Daesh's terrorist activity to an end. However, there is more to this problem than meets the eye.

As Salman Rafi Sheikh, political analyst and expert on Pakistani foreign affairs, assumes in his article for New Eastern Outlook, US military advisors on the ground may seek to redirect Daesh fighters fleeing the city to the parts of Syria the terrorist group is still controlling.

"In other words, if Mosul falls, the entire IS 'caliphate army' could be directed against the Assad government and its allies, a scenario which is likely to cause some satisfaction in Washington," Sheikh suggested.

The analyst argues that the scenario "has a real precedent": when the Iraqi city of Fallujah was retaken by the Iraqi army many Daesh fighters fled to Syria and got re-engaged against the Syrian army.

Back on October 13 Said Mamuzini, a representative of the Kurdistan Democratic Party (KDP), one of the main Kurdish parties in Iraqi Kurdistan, told Sputnik Turkey that "during the [Mosul] operation a corridor will be left for terrorists to escape to Syria."

Tags: Syria Mosul Iraq
Short Link rasanews.ir/201mQs
Share
0
Please type in your comments in English.
The comments that contain insults or libel to individuals, ethnicities, or contradictions with the laws of the country and religious teachings will not be disclosed