Rasa - Bahrain will auction the confiscated assets of the main opposition in the Persian Gulf kingdom after it was dissolved, a judicial source said Saturday. 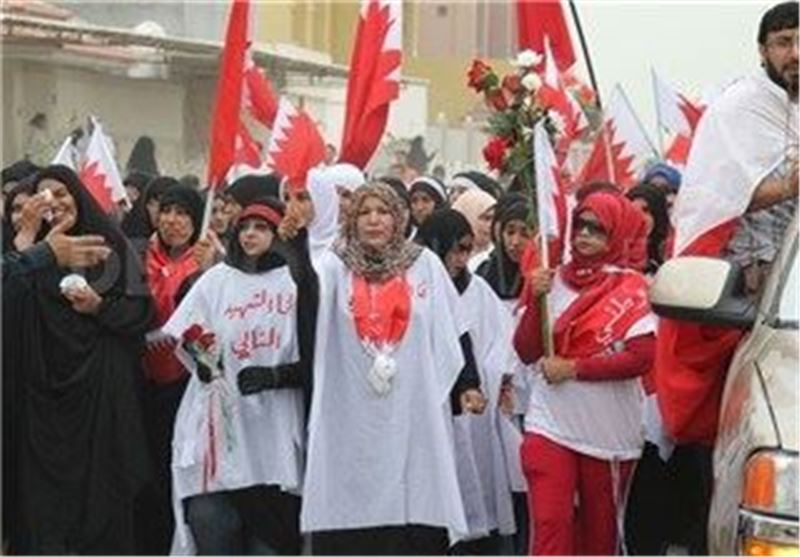 RNA - An administrative court Thursday ordered the auctioning of Al-Wefaq's assets to be held on Oct. 26, the source said.

The group's dissolution in July drew strong criticism from UN chief Ban Ki-moon and Bahrain's allies in Washington and London.

After the latest court decision, security forces seized Al-Wefaq's assets including its headquarters outside Manama and two other offices in Shiite villages, the source said, AFP reported.

The accusations that led to the ban -- upheld by an appeals court last month -- included "harboring terrorism", inciting violence and encouraging demonstrations which threatened to spark sectarian strife in the country.

Al-Wefaq's leader, Sheikh Ali Salman, has been behind bars since December 2014 on charges of inciting hatred and calling for forceful regime change.

Al-Wefaq was the largest group in parliament before its lawmakers resigned en masse in protest at the crushing of demonstrations in 2011 calling for an elected government.

Political parties are banned in Bahrain, as in other Persian Gulf Arab states, so Al-Wefaq operated as an association.

Also known as the Islamic National Accord Association, Al-Wefaq is heir to the Bahrain Freedom Movement which played a key role in protests in the 1990s that sought the restoration of the elected parliament scrapped in 1975.

Tags: Al Wefaq AL-Wefaq
Short Link rasanews.ir/201mQf
Share
0
Please type in your comments in English.
The comments that contain insults or libel to individuals, ethnicities, or contradictions with the laws of the country and religious teachings will not be disclosed