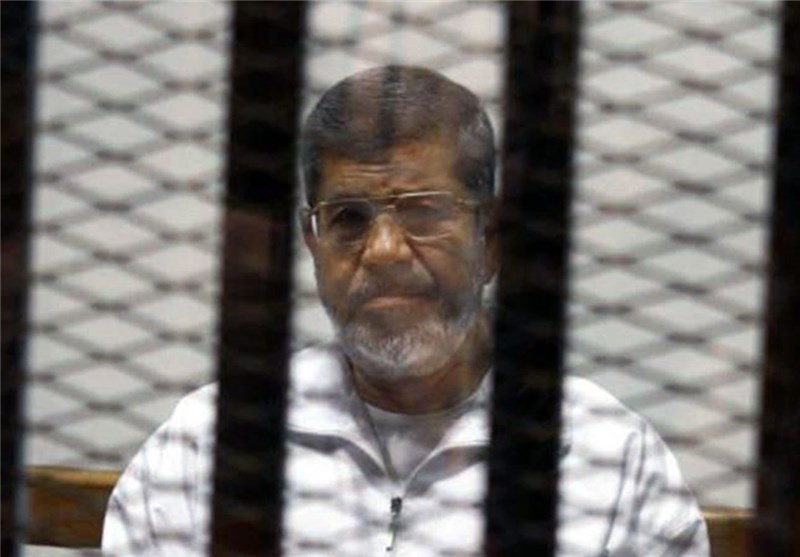 RNA - It is the first final verdict against Mursi on charges arising from the killing of protesters during demonstrations in 2012.

Mursi, Egypt's first democratically elected president, faces charges in other cases including leaking secrets to Qatar, conspiring with the Palestinian resistance movement Hamas to destabilize Egypt, and organizing a jailbreak during the 2011 uprising against Hosni Mubarak.

Qatar had supported Mursi, who is in jail along with thousands of Brotherhood members, many of whom have been sentenced to death on separate charges.

Mursi and other Brotherhood leaders, as well as leading figures from the 2011 popular uprising that toppled Hosni Mubarak are now in jail.

Sisi says the Brotherhood poses a serious threat to security despite the crackdown, which has weakened what was once Egypt's most organized political group.

Tags: Mursi Egypt
Short Link rasanews.ir/201mQe
Share
0
Please type in your comments in English.
The comments that contain insults or libel to individuals, ethnicities, or contradictions with the laws of the country and religious teachings will not be disclosed