Rasa - The US Treasury Department and Saudi authorities Thursday announced fresh sanctions against alleged Lebanese members and financial backers of Hezbollah, in the latest crackdown against the Lebanese resistance movement. 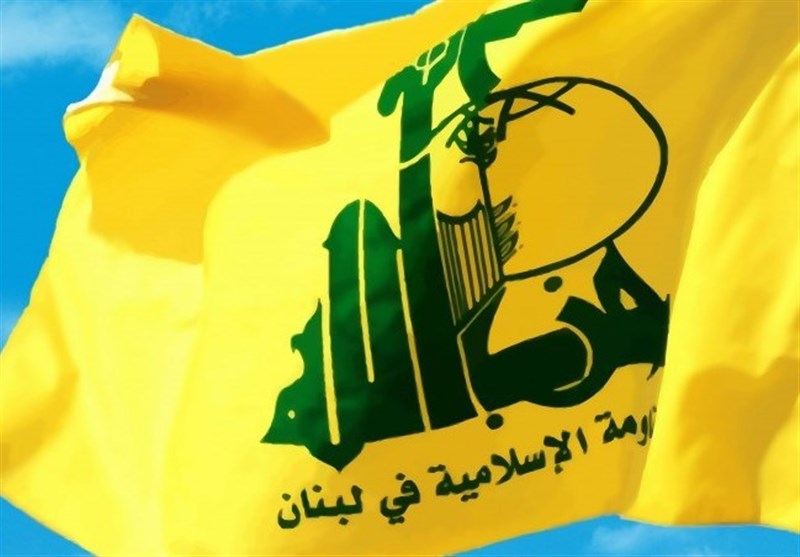 RNA - The US State Department announced that the US-based assets of Lebanese national Haytham Ali Tabatabai, also known as Abu Ali al-Tabatabai, had been frozen under US counterterrorism laws.

US authorities believe Tabatabai commands Hezbollah Special Forces on the ground in Syria, the State Department said in a statement.

Others targeted include Lebanese nationals Muhammad al-Mukhtar Kallas, Hasan Jamal-al-Din, Yosef Ayad and Muhammad Ghaleb Hamdar. The sanctions also prevent US citizens from doing business with these individuals. Baabda-based Global Cleaners SARL was also accused of financing the group. The Treasury Department said it is owned or controlled by Adham Tabaja and had sanitation contracts in Baghdad.

“Hezbollah continues to plan, coordinate and execute terrorist attacks around the world, and Treasury will continue to aggressively target Hezbollah and those supporting its terrorist activities,” Adam Szubin, acting Treasury undersecretary for terrorism and financial intelligence, said in the statement, the Daily Star reported.

The State Department also said Kallas and Jamal-al-Din provided financial services for Hezbollah member and financier Adham Tabaja through work for Bir Hasan-based Al-Inmaa Engineering and Contracting LLC, which was sanctioned by US authorities on June 10, 2015.

Saudi Arabia also took action against Kallas, Jamal-al-Din and Global Cleaners under a local so-called counterterrorism law, freezing their assets and prohibiting any commercial licenses for the men in the kingdom.

The US government has imposed numerous sanctions against Hezbollah and forces banks to carry out strict checks against people suspected of being members, or face significant penalties.

Tags: US Hezbollah Saudi
Short Link rasanews.ir/201mQA
Share
0
Please type in your comments in English.
The comments that contain insults or libel to individuals, ethnicities, or contradictions with the laws of the country and religious teachings will not be disclosed