Iran not interfering in Iraq affairs

Rasa - A senior Iranian official says only Iraqi forces have the right to participate in the ongoing operation to liberate the Iraqi city of Mosul, Daesh’s last major stronghold in the Arab country. 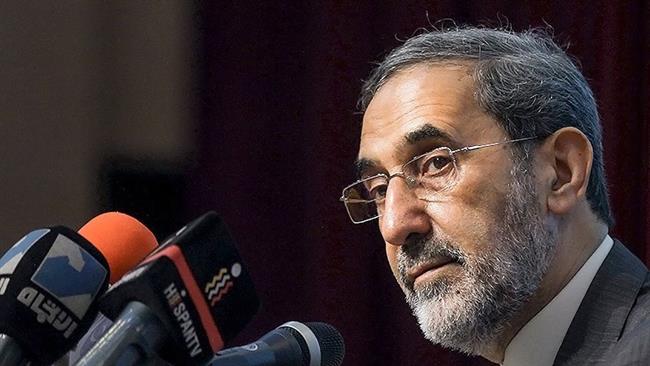 RNA - “No country has the right to interfere in [the internal affairs of] Iraq,” Ali Akbar Velayati, a senior adviser to Leader of the Islamic Revolution Ayatollah Seyyed Ali Khamenei, told reporters on Wednesday.

“There are some countries which have deployed forces to the country without obtaining the approval of the Iraqi government. The move is in contravention of international law,” he added.

Velayati also rejected claims about Iran’s direct intervention in the neighboring country and said Tehran only provides Baghdad with military consultation at the request of the Arab country's government.

On Monday, the Iraqi army and pro-government forces launched a long-awaited offensive to drive Daesh from the northern city of Mosul, Iraq’s second-biggest city and the Nineveh provincial capital, which fell into the hands of Daesh terrorists in the summer of 2014.

The operation to retake Mosul is underway amid tensions between Iraq and Turkey over Ankara’s deployment of troops to a base near Mosul.

Turkey, which seems determined to join the Mosul battle, claims the troops are training Iraqi fighters to help retake the city, and that they are there with the permission of the Iraqi government.

The Iraqi government denies that it has granted the permission, saying the presence of the Turkish troops on the Arab country’s soil is a breach of Iraq’s sovereignty.

Ankara has ignored Iraq's calls on Turkey to withdraw its forces, saying its troops will remain there until Mosul is liberated.

Velayati also criticized as “unconstructive” and “unwarranted” the interference of both regional and extra-regional countries in Iraq.

Some regional and extra-regional countries started to interfere in Iraq as soon as they found out that the Baghdad government was capable of pushing terrorists out of Mosul, he said, adding that the interference is aimed at obtaining concessions.

Tags: Iran Velayati Iraq
Short Link rasanews.ir/201mPZ
Share
0
Please type in your comments in English.
The comments that contain insults or libel to individuals, ethnicities, or contradictions with the laws of the country and religious teachings will not be disclosed