RNA - The Syrian Foreign Ministry announced on Wednesday that all the required conditions have been created to ensure safe evacuation of civilians and injured from Eastern Aleppo. 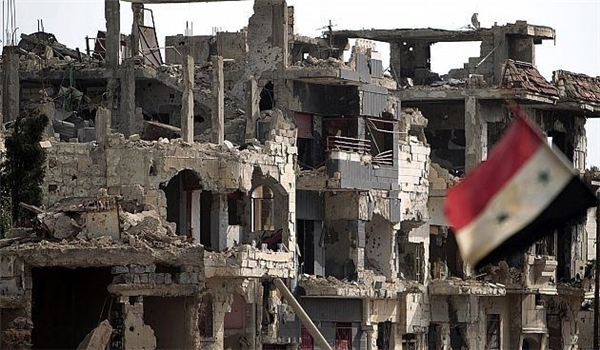 RNA - According to the ministry, units of the Syrian army have withdrawn from Aleppo to specified distance for a safe evacuation of civilians, Sputnik reported.

In addition, two special corridors have been set up for opposition militants, allowing them to leave safely the Eastern the combat zones in Eastern parts of the embattled city, the ministry said.

Earlier in the day, the Russian Defense Ministry extended for three more hours the previously announced humanitarian pause in Aleppo, which will start at 08:00 local time (05:00 GMT) and run through 19:00 on October 20.

Tags: Syria Aleppo
Short Link rasanews.ir/201mPS
Share
0
Please type in your comments in English.
The comments that contain insults or libel to individuals, ethnicities, or contradictions with the laws of the country and religious teachings will not be disclosed