Rasa - An American man has pleaded guilty to trying to help the Daesh group encourage lone wolf attacks in Washington, DC, according to the US Justice Department. 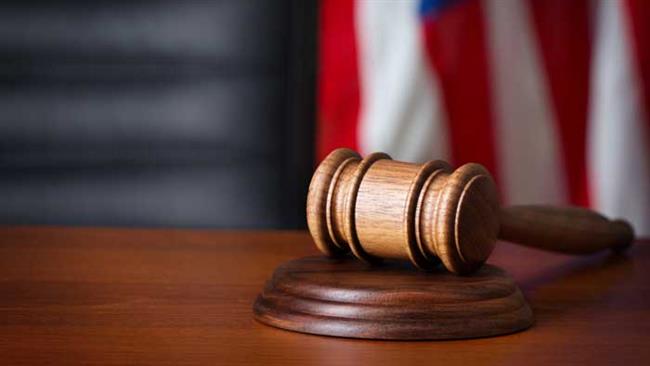 RNA - Virginia man Haris Qamar, 26, has worked with a government informant to photograph and film landmarks in the Washington region, including the Pentagon, the department said.

Qamar, who faces up to 20 years in prison, told a federal court in Alexandria on Monday that he had used social media to connect with people to be able to promote the Takfiri terrorist group.

"This case demonstrates the reach terrorist organizations have through social media and the threat that they pose to our national security," said Assistant Director in Charge Paul Abbate.

"When Qamar could not travel overseas, he attempted to assist ISIL (Daesh)'s propaganda campaign for the purpose of inspiring lone wolf attacks in the Washington, DC, area."

Qamar planned to travel overseas to join Daesh, but he could not because his parents took away his passport.

However, Qamar had told the government informant that if his parents gave him back his passport, "I'm done, I leave," the department added.

Also, a Bangladeshi man, a resident of the US state of Maryland, was charged by a federal grand jury on Monday with trying to provide support to Daesh.

Nelash Mohamed Das, 24, allegedly sought to murder a US military member in support of Daesh, according to court documents.

Das faces a maximum sentence of 20 years in prison if convicted.

Daesh militants and supporters have posted identifying information about US military personnel, hoping that those inspired by the group would carry out attacks, the court documents showed.

On September 12, US Assistant Attorney General John Carlin said more than 110 people had been publicly charged in federal courts on counts related to the Daesh terrorist group since late 2013.

The Takfiri group, which was initially created and funded by the US and its regional allies to destabilize the Middle East region, particularly Syria, has reportedly claimed responsibility for some shootings in the United States.

Tags: US DAESH
Short Link rasanews.ir/201mPC
Share
0
Please type in your comments in English.
The comments that contain insults or libel to individuals, ethnicities, or contradictions with the laws of the country and religious teachings will not be disclosed