Rasa - A senior United Nations (UN) official has warned that the Israeli blockade on the Gaza Strip and restrictions on the entry of construction materials into the impoverished coastal sliver “are negatively impacting the lives of Palestinians there.” 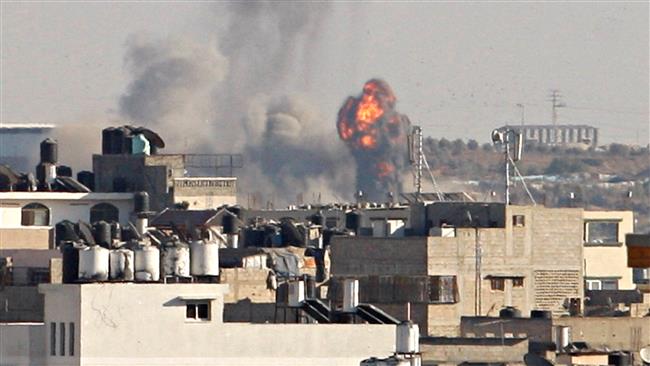 RNA - Director of Operations for the United Nations Relief and Works Agency for Palestine Refugees in the Near East (UNRWA), Bo Schack, told a news briefing in Gaza City on Monday that the consequences of the blockade are increasingly making it impossible for the staff members of the agency to move around Gaza to carry out their duties.

He said Israeli actions are hindering peace and stability in the Gaza Strip and are only aggravating the situation in the enclave.

The UN official further also called for measures to assuage the sufferings of Gazans.

The Gaza Strip has been under an Israeli siege since June 2007. The blockade has caused a decline in the standards of living as well as unprecedented levels of unemployment and poverty.

Israel continues to carry out singular attacks on the Palestinian enclave from time to time.

Israeli soldiers also target Palestinian lands in the northern and eastern parts of the blockaded coastal territory on a rather regular basis, preventing farmers from working on their own lands.

Tags: Israel Palestine Gaza
Short Link rasanews.ir/201mPB
Share
0
Please type in your comments in English.
The comments that contain insults or libel to individuals, ethnicities, or contradictions with the laws of the country and religious teachings will not be disclosed