Rasa - France will host an international meeting Thursday on the future of Mosul, French Foreign Minister Jean-Marc Ayrault said on the second day of a major offensive to retake Iraq's second city from Daesh. 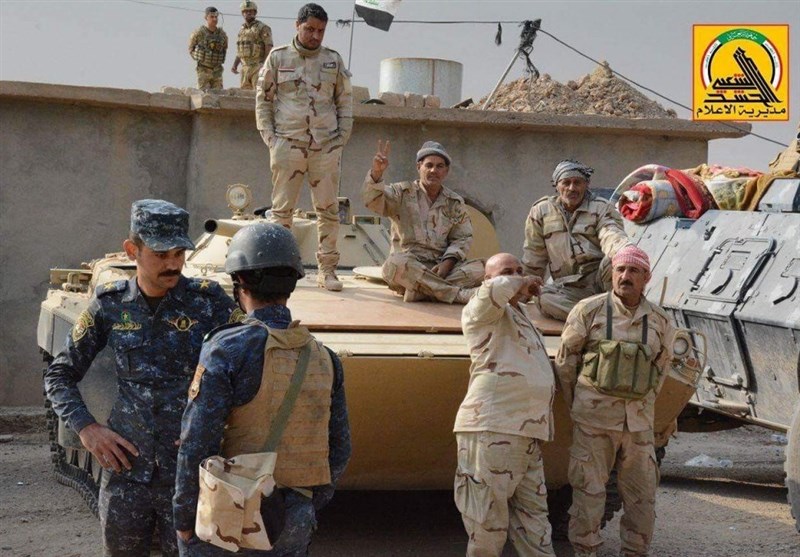 RNA - "We must anticipate, plan for the 'day after', and the stabilization of Mosul after the military battle," Ayrault said Tuesday, adding that Iran, despite its influence in the region, was not invited to the talks.

The French foreign minister said the international coalition fighting Daesh also had a "responsibility" to retake Raqqa, in Syria, which would be the last major city in either country under the group's control if Mosul falls.

"Not to go on to Raqqa would be a bad mistake," Ayrault told reporters, adding, "If we want to fight effectively against terrorism it is essential to take this city."

The long-awaited offensive on Mosul was launched Monday, with some 30,000 forces involved in Iraq's largest military operation since the 2011 pullout of US troops.

The US military, which is leading a coalition providing air and ground support, said Iraqi forces looked "ahead of schedule" but warned the battle would be long and difficult, AFP reported.

Tags: France ISIL Mosul Iraq
Short Link rasanews.ir/201mP3
Share
0
Please type in your comments in English.
The comments that contain insults or libel to individuals, ethnicities, or contradictions with the laws of the country and religious teachings will not be disclosed