Rasa - The Syrian government called on Egypt to support Damascus’ fight against terrorism in Syria. 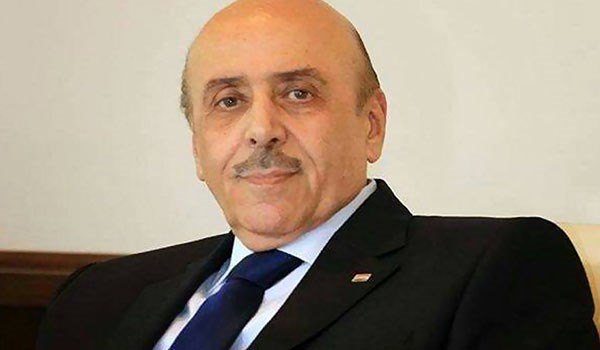 He met, among others, with Major General Khaled Fawzy, the director of the Egyptian General Intelligence Directorate.

The two sides reached an agreement on “coordinating political standpoints” and improving bilateral “cooperation in the combat against terrorism” during the talks.

Egyptian Foreign Minister Sameh Shoukry announced on September 23 that Cairo and Riyadh did not share common attitudes vis-à-vis the ongoing crisis in Syria.

Shoukry said that terrorist groups cannot remain in Syria if peace is to be achieved in the conflict-stricken Arab country.

While Saudi Arabia and its allies in the Persian Gulf region, particularly Qatar, are financially and militarily supporting the militants fighting to unseat Syrian President Bashar al-Assad, Egyptian officials have reiterated that the crisis in Syria can only be solved through political means.

Earlier, the top Egyptian diplomat had underlined the importance of the resumption of the Syrian peace talks during an International Syria Support Group (ISSG) meeting in New York, and called for accelerated attempts to bring about a comprehensive ceasefire in Syria.

Tags: Syria Egypt
Short Link rasanews.ir/201mOi
Share
0
Please type in your comments in English.
The comments that contain insults or libel to individuals, ethnicities, or contradictions with the laws of the country and religious teachings will not be disclosed