Rasa - A court in Bahrain has handed down prison sentences ranging from one to five years to five people for taking part in anti-regime demonstrations. 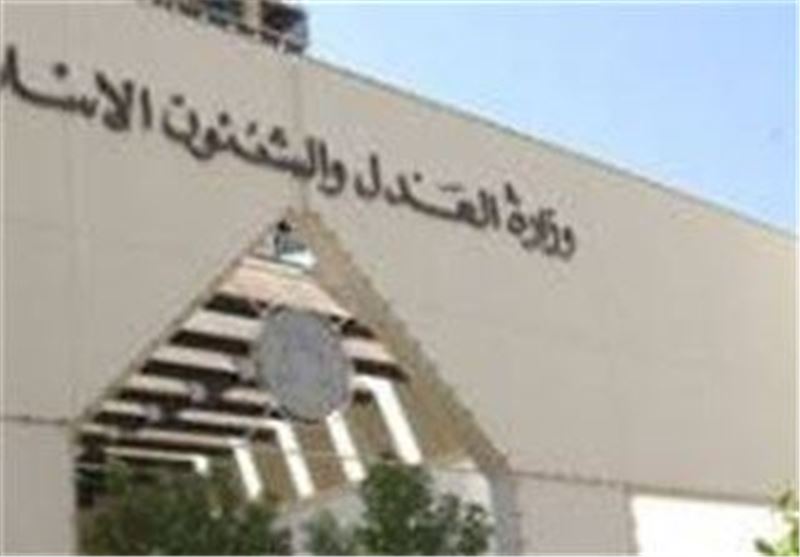 RNA - On Saturday, the Fourth High Criminal Court, presided by Judge Ali Zahrani, convicted three defendants to five years in jail and three others to one year behind bars each on charges of involvement in violence in the eastern village of Tubli.

The court found the quintet guilty of blocking a street in the village using two garbage bins, dousing scrap tires with petrol and setting them alight on November 14, 2015. The five men had then fled the scene, according to the tribunal.

The development comes as Bahrain’s repressive measures prohibit gatherings of more than five people, and considers such congregations as threats to civilian lives and public properties.

Thousands of anti-regime protesters have held numerous demonstrations in Bahrain on an almost daily basis ever since a popular uprising began in the kingdom on February 14, 2011.

They are demanding that the Al Khalifah dynasty relinquish power and a just system representing all Bahrainis be established.

Manama has spared no effort to clamp down on the dissent and rights activists. On March 14, 2011, troops from Saudi Arabia and the United Arab Emirates were deployed to Bahrain to assist the Manama government in its crackdown.

Scores of people have lost their lives and hundreds of others sustained injuries or got arrested as a result of Al Khalifah regime’s crackdown on anti-regime activists.

Tags: Court bahrain
Short Link rasanews.ir/201mON
Share
0
Please type in your comments in English.
The comments that contain insults or libel to individuals, ethnicities, or contradictions with the laws of the country and religious teachings will not be disclosed