Rasa - Israeli forces have arrested four members of the Palestinian resistance movement, Hamas, along with several other people during separate overnight raids on a number of Palestinian houses across the occupied West Bank. 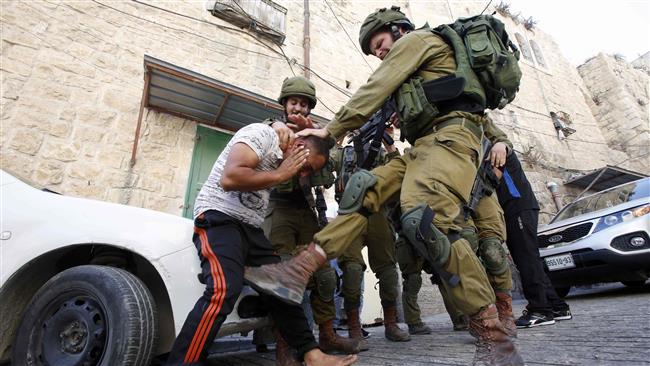 The sources added that Israeli troops violently searched the houses across the West Bank, causing property damage before taking away 16 Palestinian. Four Hamas members were among those arrested.

Israeli soldiers fired tear gas canisters and stun grenades to disperse the protesters. There were no immediate reports of injuries or arrests.

There are also reports that Israeli officials have placed the Erez crossing into the West Bank from the besieged Gaza Strip under curfew on the eve of Israel’s Sukkot holdiday.

The measure restricts Palestinians’ movements into and out of the West Bank between Saturday night and Monday night.

The occupied territories have already been the scene of increased tensions ever since Israeli forces imposed restrictions on the entry of Palestinian worshipers into the al-Aqsa Mosque compound in East Jerusalem al-Quds in August 2015.

Tags: Israel Palestine
Short Link rasanews.ir/201mOK
Share
0
Please type in your comments in English.
The comments that contain insults or libel to individuals, ethnicities, or contradictions with the laws of the country and religious teachings will not be disclosed