Rasa - An airstrike by the so-called US-led coalition has killed at least 15 people, including women and children, in a countryside in the northern Syrian province of Raqqah. 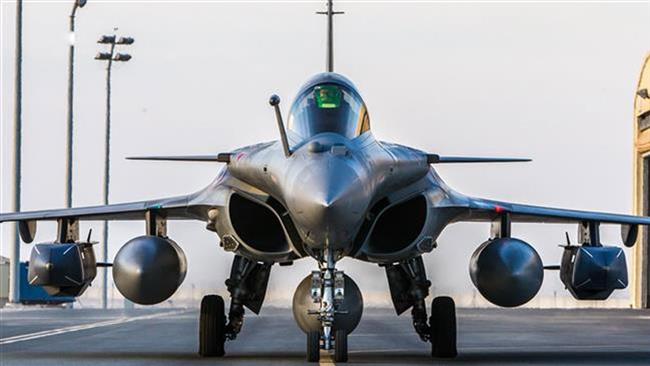 RNA - The fatalities were caused after warplanes targeted areas in Daham village near Suluk in the northeastern countryside of Raqqah on Friday, the so-called Syrian Observatory for Human Rights said.

The UK-based group said that the death toll was expected to rise because there were some people in critical situation.

Raqqah, on the northern bank of the Euphrates River, was overrun by the Takfiri terrorists in March 2013, and was proclaimed the center for most of the terrorists’ administrative and control tasks the next year.

The attack is not the first US-led airstrike that leads to civilian casualties.

Earlier this month, some 20 civilians were killed and 40 others injured when US-led jets struck the majority Kurdish village of Thulthana in the northern province of Aleppo.

Since 2014, the United States, along with a number of its allies, has been leading a so-called anti-terror campaign in Syria and neighboring Iraq.

Syria has been the scene of a foreign-backed crisis since March 2011.

A fresh round of talks opened in the Swiss lakeside town of Lausanne on Saturday, the latest attempt at international level, to find ways of putting an end to more than five years of conflict in Syria.

US Secretary of State John Kerry and his Russian counterpart Sergei Lavrov are joined by seven foreign ministers from the region - Iran, Iraq, Saudi Arabia, Turkey, Qatar, Jordan and Egypt – to work out a solution to the conflict three weeks after the collapse of a US-Russia brokered truce plan that many saw as the last hope for peace this year.

Washington is expected to once again push Moscow to agree to a ceasefire in Aleppo, and Russia is seen as insisting on separating “moderate” militants from those it considers terrorists.

Tags: US Syria
Short Link rasanews.ir/201mNv
Share
0
Please type in your comments in English.
The comments that contain insults or libel to individuals, ethnicities, or contradictions with the laws of the country and religious teachings will not be disclosed