Rasa - The New Jersey chapter of the Council on American-Islamic Relations (CAIR-NJ) called on state and federal law enforcement authorities to investigate hate graffiti left at a mosque in Bayonne as a possible bias-motivated crime. 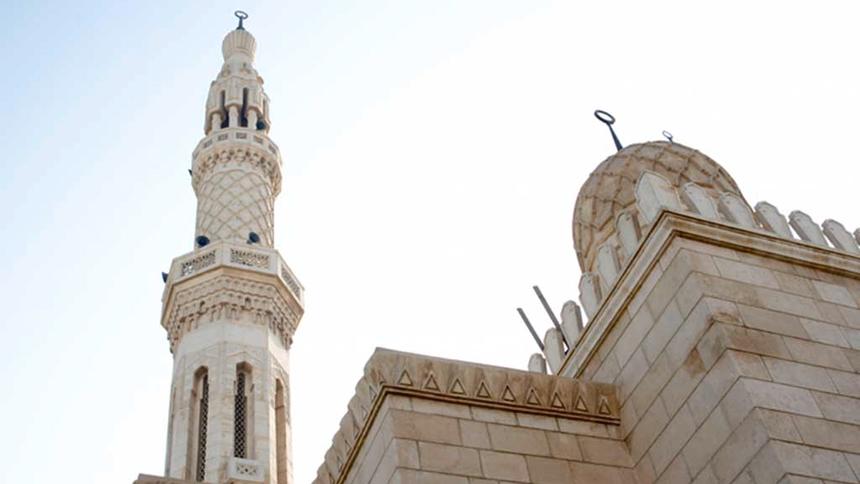 RNA - The New Jersey chapter of the Council on American-Islamic Relations (CAIR-NJ) called on state and federal law enforcement authorities to investigate hate graffiti left at a mosque in Bayonne as a possible bias-motivated crime.

The messages, spray-painted on the walls of the temporary location of Bayonne Muslims (625 Avenue C, in Bayonne, NJ), included insults against Arab people, “Jesus Christ,” and “Donald Trump.” Worshipers found the hate messages early this morning while attending morning prayers.

“All Americans must be able to practice their faith and worship as they choose without fear of harassment or intimidation,” said CAIR-NJ Executive Director James Sues. “We urge state and federal law enforcement authorities to investigate this incident as a possible hate crime.”

Bayonne Muslims have faced significant opposition to their plans to build a permanent house of worship from local residents at Zoning Board meetings.

An unprecedented spike in Islamophobic rhetoric and anti-Muslim incidents nationwide in recent months has been attributed at least in part to statements and policy proposals made by public figures like GOP presidential candidate Donald Trump and others.

Earlier today, CAIR’s Michigan chapter called for hate crime charges to be brought against a woman who allegedly threatened to blow up a new Islamic center in that state.

The Washington-based Muslim civil rights organization reported that 2016 is on track to be one of the worst years ever for anti-mosque incidents.

The majority of the 2016 incidents have been violent in tone, characterized by intimidation, physical assault and property damage, destruction or vandalism.

Tags: Mosque Islamophobic
Short Link rasanews.ir/201mNi
Share
0
Please type in your comments in English.
The comments that contain insults or libel to individuals, ethnicities, or contradictions with the laws of the country and religious teachings will not be disclosed