Leading Israeli NGOs to speak against settlements at UN 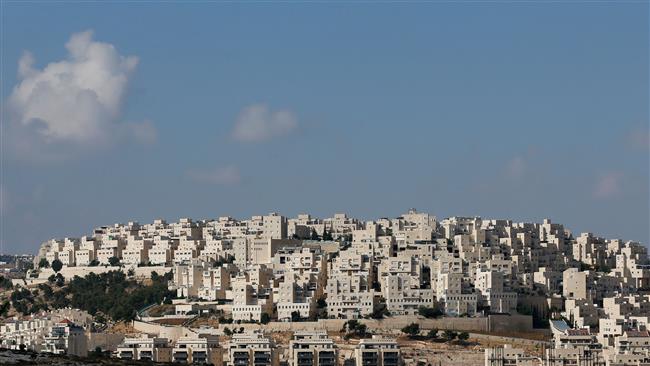 RNA - The informal session will take place at the UN headquarters in New York on Friday at the request of Angola, Malaysia, Venezuela, Senegal and Egypt, The Times of Israel reported.

During the session, the Palestinians will revive their efforts to persuade the world body to issue a resolution against the Israeli regime’s land grab in the occupied territories.

Previously, they tried and failed to have the 15-nation UN council pass such a resolution in 2011.

The Friday session is to be addressed by B’Tselem, the Israel Information Center for Human Rights in the Occupied Territories, and Peace Now.

The daily said B’Tselem planned to call on the Security Council to take action against settlement activities.

B’Tselem said, “The responsibility for ending the occupation and the human rights violations that it entails lies first and foremost with Israel, yet this reality will not change as long as the international community stands idly by.”

Instead of Peace Now, it was later decided that the affiliated Americans for Peace Now will represent the NGO at the session.

“We are extremely proud that Americans for Peace Now has been invited to address the Security Council on the issue of Israeli settlement policies,” scheduled speaker Lara Friedman said.

Israeli Ambassador to the UN Danny Danon reacted harshly to the scheduled speeches, saying, it is “sad and disappointing that Israeli organizations are providing moral cover for anti-Israel activities at the UN.”

Palestinian Ambassador Riyad Mansour said he was sounding out council members on a new resolution demanding a halt to Israeli settlement building and on prospects for Palestine’s becoming a full member of the United Nations.

The Israeli anti-settlement group Peace Now reported earlier this month that the construction of illegal Israeli settlements in the occupied West Bank has increased by four times since September 2015.

The Israeli anti-settlement group said plans to construct 2,168 new housing units moved forward over the last Jewish year, compared to 553 ones the year before.

Tags: Settlement Israel Palestine
Short Link rasanews.ir/201mNY
Share
0
Please type in your comments in English.
The comments that contain insults or libel to individuals, ethnicities, or contradictions with the laws of the country and religious teachings will not be disclosed