Rasa - An existing Muslim congregation seeking a larger building has had to face opposition from a militia group that claims it will be an Isis training ground. 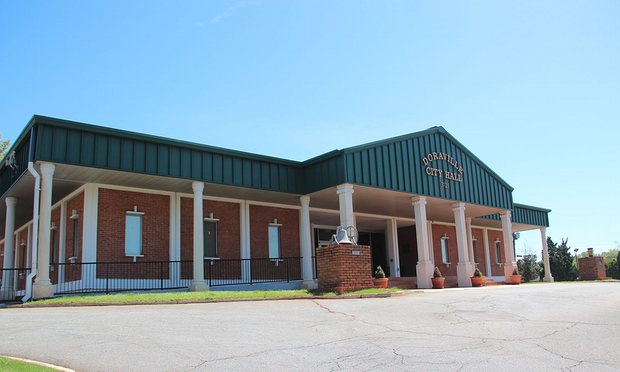 RNA - A Muslim congregation in central Georgia that wants to build a mosque faces opposition from an armed “3%” militia that has terrorized county officials and smeared the mosque as a training ground for the Islamic State.

The militia’s actions have forced the cancellation of a county meeting meant to discuss the application to build the mosque, a move commissioners blamed on “uncivil threats or intentions [that] must be taken seriously”.

Questioned by the Guardian, the county sheriff said investigations into the activities of the militia, which released a video in which the site of the proposed mosque appeared to be trespassed upon, had involved “limited conversations”.

Another officer asked the Guardian to forward any information it had on the militia’s leader.

The imam of the congregation issued a statement in which he called for all concerned to follow the example of the prophets, who he said “exercised patience and treated their neighbors well”.

“This all started back in August,” Macrae Brennan-Fuller, spokeswoman for Newton County, told the Guardian with a sigh.

The members of Al Maad Al Islami have worshipped for a decade at the home of imam Mohammad Islam in tiny Doraville, Georgia, but the congregation has now become big enough to need its own building.

The members bought 135 acres about 40 miles south of Atlanta, in rural Newton County. The mosque would only require a small section of the land, which would otherwise be used for a cemetery, a park and possibly a school.

Tags: Muslim US Mosque
Short Link rasanews.ir/201mNH
Share
0
Please type in your comments in English.
The comments that contain insults or libel to individuals, ethnicities, or contradictions with the laws of the country and religious teachings will not be disclosed