Rasa - A proposed resolution asserts county officials’ condemnation of recent hateful rhetoric toward Muslim Americans and, if approved by the Dane County Board of Supervisors, will affirm the body’s support for those targeted. 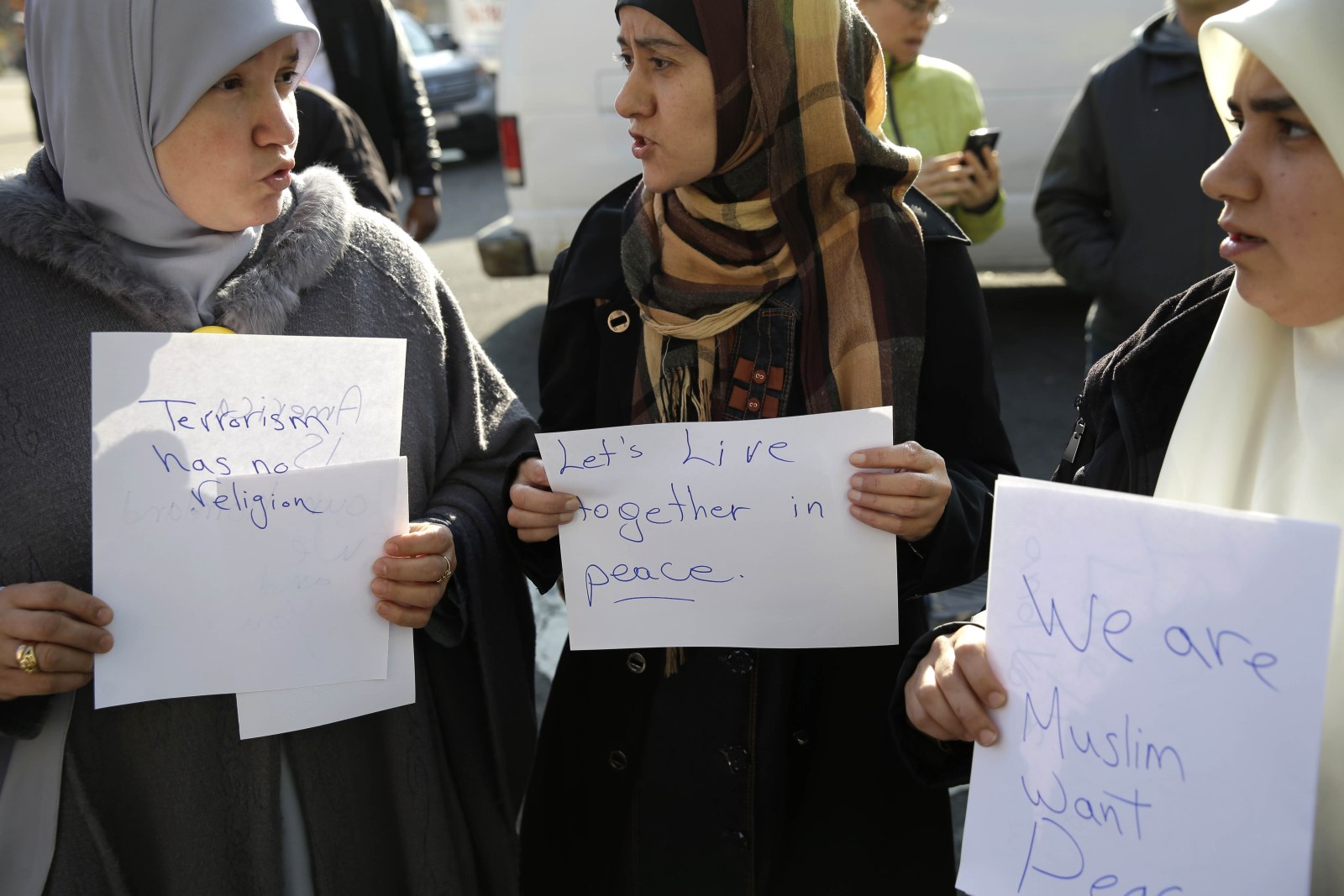 RNA - A proposed resolution asserts county officials’ condemnation of recent hateful rhetoric toward Muslim Americans and, if approved by the Dane County Board of Supervisors, will affirm the body’s support for those targeted.

Introduced by Supervisor Hayley Young, District 5, last Thursday, the resolution will go before the board in the coming month. According to Young, the resolution would serve as explicit support for Muslims and other marginalized individuals who may feel targeted by the recent presidential campaign discourse, including issues related to terrorism.

For instance, Muslim UW-Madison students have expressed their outrage and fear in response to anti-Islamic statements made by Republican nominee Donald Trump and other politicians this year.

“Some of the national rhetoric that we have been hearing means that you might not know, or it might not be your first assumption, that you are being represented by a body that believes in inclusiveness,” Young said.

The UW-Madison Muslim Students Association believes the proposed resolution is worded sensitively and considerately, according to MSA President Najeeha Khan. The association read the document together and appreciates that the resolution mentions the history of Muslims in the U.S. and the importance of inclusivity.

“The history of Islam in the United States began even before its founding, when African Muslims were enslaved and brought to the Americas, where they later helped in numerous ways to build this country,” the resolution reads.

While Young recognizes that the resolution only states an opinion and will not solve problems by itself, she said it could be a “jumping-off point” for discussion regarding hate and bias against Muslims.

“I am hoping that it makes government more open and accessible,” Young said. “And that people are likely to reach out to elected officials if they feel that there is that proactive action being taken to help rebuild trust in communities that have not been treated very well.”

For Muslim students who have experienced hateful speech or acts, or know others who have, Khan recommends becoming familiar with the university’s hate and bias reporting process and using the counseling services University Health Services provides.

Less than a week after the resolution was proposed, the university released a document showing the number of hate and bias incidents reported have more than tripled since last year, 19 of which were targeted toward religious people on campus.

The resolution will be referred to the Dane County Board Executive Committee Oct. 20 before going to the full board.

Tags: Muslim US
Short Link rasanews.ir/201mNG
Share
0
Please type in your comments in English.
The comments that contain insults or libel to individuals, ethnicities, or contradictions with the laws of the country and religious teachings will not be disclosed