Rasa - The US government’s many military operations abroad have been the main motivation behind instances of “homegrown” terrorism in America over the past years, according to a secret study by the Federal Bureau of Investigation (FBI). 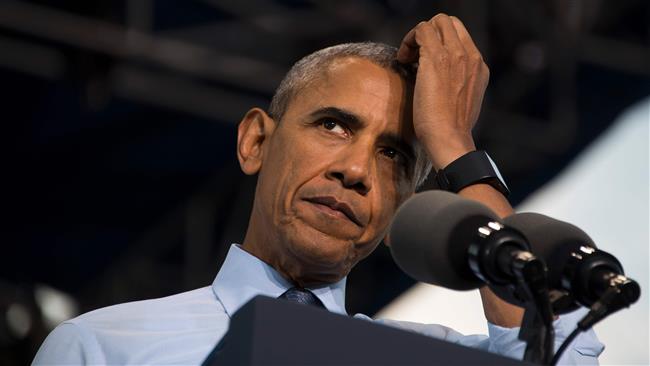 RNA - The study, which was conducted by the FBI’s counter-terrorism division in 2012, surveyed intelligence experts and special agents who were working on over 200 cases linked to “homegrown violent extremists,” the Intercept reported Tuesday.

The findings of the survey backed the FBI’s conclusion that terrorists “frequently believe the US military is committing atrocities in Muslim countries, thereby justifying their violent aspirations.”

The survey also found that online exposure to terrorist propaganda and correspondence with militant “ideologues” like Anwar al-Awlaki were “key factors” that allowed extremism to thrive within the American public.

The FBI acknowledged that “it can be difficult, if not impossible,” to predict what factors lead to a given individual’s radicalization.

Possible time spent in prison, military service, and international travel were some of the factors that did not “significantly contribute” to the process, the report noted.

The revelation comes at a time when the US government is under pressure for its widespread engagement in various armed conflict around the world, specifically in the Middle East region.

The US military faces more serious questions over its involvement in Saudi Arabia’s months-long invasion against Yemen, which has killed more than 10,000 Yemenis since its onset in March 2015.

According to a recent report by the Intercept, although Western media describe the unfair and unprovoked aggression as a “Saudi-led” war, America and Britain are “central, indispensable” participants, providing weapons and surveillance.

Obama has also openly regretted military intervention in Libya as his “worst mistake.” This is while the Pentagon has recently resumed airstrikes in the Arab country, which has been struggling with chaos after the Western-backed fall of its former dictator Muammar al-Gaddafi in 2011.

Tags: US Terror FBI
Short Link rasanews.ir/201mMy
Share
0
Please type in your comments in English.
The comments that contain insults or libel to individuals, ethnicities, or contradictions with the laws of the country and religious teachings will not be disclosed