Rasa - With part of Sunday night’s debate focusing on Islamophobia and the United States' approach to fighting homegrown terrorism, one local expert watched the debate closely to see how they handle the issue. 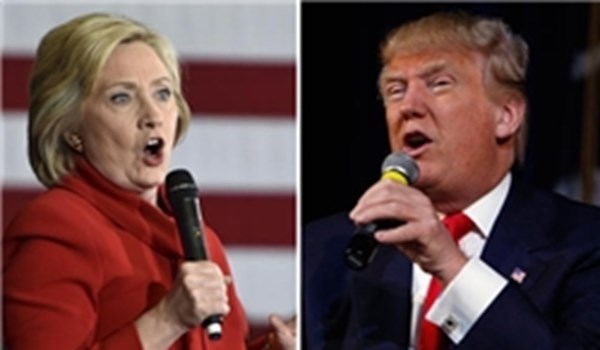 RNA - With part of Sunday night’s debate focusing on Islamophobia and the United States' approach to fighting homegrown terrorism, one local expert watched the debate closely to see how they handle the issue.

Law Professor Sahar Aziz listened intently to the response to a question about Islamophobia.

“At least we're recognizing that there's a problem because that's a prerequisite for addressing the problem,” said the Texas A&M University School of Law professor.

Trump’s phrase was also central to a September 22 congressional subcommittee hearing about identifying the enemy. Aziz was invited to testify.

“They are eager to be called Islamic because it grants them legitimacy, and Muslims around the world have rejected them as terrorists and as criminals,” said Aziz.

“Muslims should be treated like every other American citizen to where if they have knowledge of suspicious activity whether or not it's related to another Muslim or not, they should be good Samaritans like all other Americans should be and report it to law enforcement,” said Aziz.

It’s the reason why the law professor took particular interest in both candidates’ emphasis on urging Muslims in America to report suspicious activity, pointing to the religion's role in fighting terror after a question about Islamophobia.

“I would like more government resources to be directed at protecting these communities because their fears are not abstract,” she said.

Aziz says Clinton’s response was a good start but would have wanted to hear more about what she would actually do rather than just her rhetorical support of tolerance.

Tags: Clinton Muslim Trump Islamophobia
Short Link rasanews.ir/201mMa
Share
0
Please type in your comments in English.
The comments that contain insults or libel to individuals, ethnicities, or contradictions with the laws of the country and religious teachings will not be disclosed