Rasa - A message in the latest batch of emails between Hillary Clinton and her campaign chairman John Podesta shows the presidential candidate knew the governments of Saudi Arabia and Qatar provided financial and logistical support to ISIL terrorists in the Middle East. 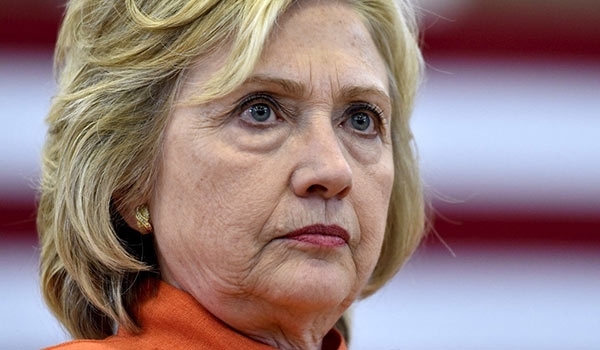 RNA - The email exchange, which starts with Hillary Clinton outlining a nine-point plan for dealing with Daesh, includes the enlistment of Peshmerga forces in the fight against terrorism, significant military support from the US and its allies, and more, Sputnik reported.

She goes on to say that the US should be ready and willing to arm the FSA against the Syrian government — as well as put pressure on Saudi Arabia and Qatar.

"While this military/para-military operation is moving forward, we need to use our diplomatic and more traditional intelligence assets to bring pressure on the governments of Qatar and Saudi Arabia, which are providing clandestine financial and logistic support to ISIL and other radical Sunni groups in the region."

Tags: Hillary US Terrorist Qatar Saudi
Short Link rasanews.ir/201mMU
Share
0
Please type in your comments in English.
The comments that contain insults or libel to individuals, ethnicities, or contradictions with the laws of the country and religious teachings will not be disclosed