US, Israel behind Massacre of Civilians in Yemeni Capital: IRGC Commander

Rasa - Commander of the Islamic Revolution Guards Corps Aerospace Force Brigadier General Amir Ali Hajizadeh condemned the recent massacre of civilians in the Yemeni capital of Sana’a by the Saudi regime and said the US and Israeli regimes were behind the attack. 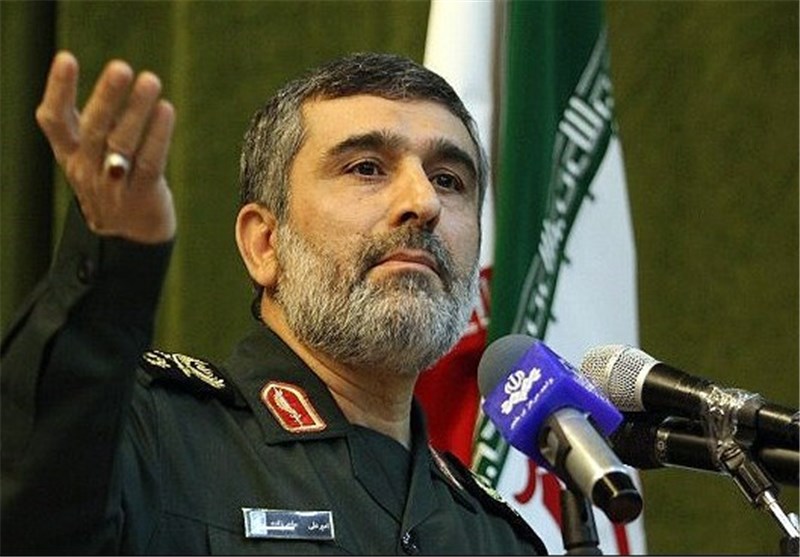 RNA - “Evidence shows that this crime has been committed under the operational control of the US and the Zionist regime (Israel),” Brigadier General Hajizadeh said on Monday.

The commander added that the continuous presence of US spy drones and aircraft, like MQ-1, RQ-4 and MQ-9, frequent flights of US F-16, F15, F-22 and fighter jets, and US air support for Saudi Arabia prove that the military operation against the oppressed Muslim people of Yemen has been carried out by the US under the flag of Saudi Arabia.

He further said the presence of Israeli spy planes and intelligence cooperation between the Saudis and Zionists indicate that an “evil plot” has been hatched against the Yemeni nation.

Over 140 people were killed and over 525 wounded on Saturday, when the Saudi airstrike hit a community hall in southern Sana’a, where a funeral for the father of Interior Minister Jalal al-Roweishan was being held.

Tags: IRGC Iran Yemen Saudi
Short Link rasanews.ir/201mLx
Share
0
Please type in your comments in English.
The comments that contain insults or libel to individuals, ethnicities, or contradictions with the laws of the country and religious teachings will not be disclosed