Rasa - An American political expert predicted a turbulent future for Saudi Arabia given the growing internal discontent in the kingdom and its engagement in wars against Yemen and Syria, saying the purchase of huge amounts of foreign arms does not bring Riyadh military power. 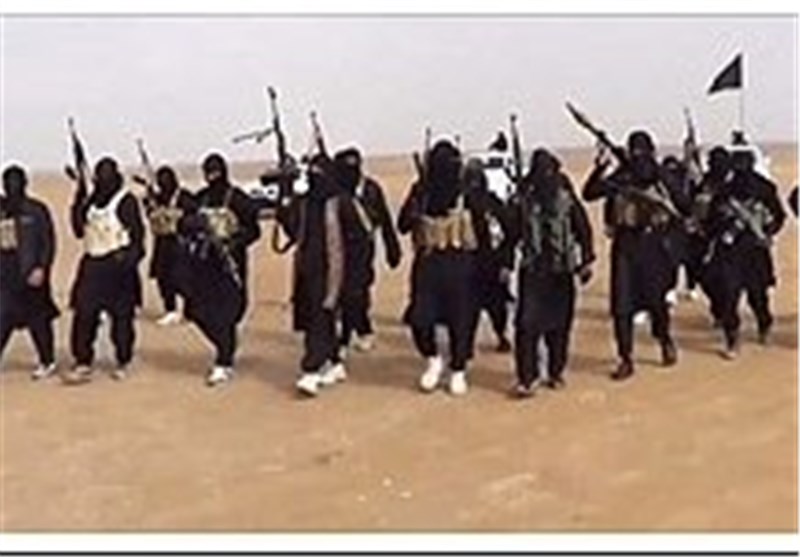 RNA - "I think that as long as these Turkish troops remain around Mosul, the operation to control the city will not start, or there must be a new agreement for the Turkish force not to take part in the offensive," lawmaker Abdelaziz Hasan, who is a member of the defense and security committee at the Iraqi parliament, told Rudaw.

On Saturday, several Iraqi leaders across the country, including the influential Shiite strongman Ammar Al-Hakeem, called on Turkey to withdraw its troops before the Mosul operation starts and avert possible sectarian tensions between rival groups in the country.

Lawmaker Hasan told Rudaw that, without a prior agreement between Ankara and Baghdad, the Mosul offensive could trigger a sectarian war in Nineveh province.

"There should be an agreement that the Turkish troops won't take part in the operation," he added.

Turkey has in the past said it will participate in the looming operation and justified its decision as "resistance for the sake of humanity" against Daesh.

The Gudadi military base in Bashiq which is only 30 kilometers northeast of Mosul city and was established by the former Mosul governor Atheel Nujaifi, is poised to play a crucial role in pushing back Daesh terrorists from Mosul.

The Gudadi base made international headlines In December 2015, after it was reported that Turkey had deployed a military force to train forces there.

Most of the Turkish troops -- some 900 heavily armed soldiers -- withdrew from Bashiq in the previous weeks, but dozens of Turkish trainers remained in the base to complete the military preparation of the recruits. Ankara gradually deployed some 2,000 military advisors to complete what they announced was the ongoing training of the local Sunni recruits.

Turkish officials announced earlier this year that one of their trainers was killed in the Gudadi base and another injured following a Daesh attack.

Ankara has said that its troops originally entered the disputed Nineveh Plains, which is home to mixed ethnic and religious communities, after consultations with Iraqi authorities in Baghdad.

Tags: Turkey DAESH ISIL Mosul Iraq
Short Link rasanews.ir/201mLf
Share
0
Please type in your comments in English.
The comments that contain insults or libel to individuals, ethnicities, or contradictions with the laws of the country and religious teachings will not be disclosed