Rasa - A group of political and social figures of Syria announced that they have formed a new coalition in support of the Syrian people and government in their fight against the terrorists, specially the ISIL. 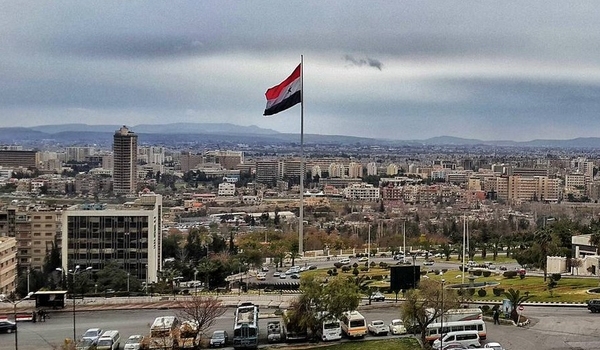 RNA - "We have formed 'United Alliance for Supporting Syria'," the Syrian social and political figures said.

They said that the alliance has been formed to confront the terrorist groups such as the ISIL which are supported by the US.

"This group comprises famous and influential Syrian, Egyptian, Iraqi and Lebanese personalities as well as famous figures a number of European countries," the founder and head of the alliance, Abbas Aloul told the Russian service of Sputnik news agency on Saturday.

In early October, the Russian Foreign Minister Sergei Lavrov announced that the US is trying to spare a militant group in its attempts to unseat Syrian President Bashar al-Assad.

Lavrov told BBC that the US had broken its promise to separate the powerful Jabhat Fateh al-Sham (formerly known as al-Nusra Front) and other extremist groups from more moderate rebels.

Russian foreign minister was speaking to Stephen Sackur on BBC World News TV on the first anniversary of the beginning of the Russian air campaign in Syria.

"They (the US) pledged solemnly to take as a priority an obligation to separate the opposition from Nusra," he said.

"They still, in spite of many repeated promises and commitments... are not able or not willing to do this and we have more and more reasons to believe that from the very beginning the plan was to spare Nusra and to keep it just in case for Plan B or stage two when it would be time to change the regime," he added.

Tags: Syria ISIL
Short Link rasanews.ir/201mLT
Share
0
Please type in your comments in English.
The comments that contain insults or libel to individuals, ethnicities, or contradictions with the laws of the country and religious teachings will not be disclosed