The Oklahoman plans public forum on being Muslim in America

Rasa - The Oklahoman on Sunday will publish stories from interviews with several Muslims about their experiences living or growing up in the Sooner State. 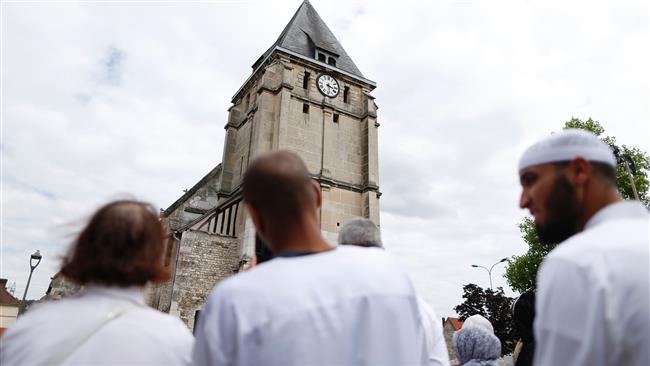 RNA - The Oklahoman on Sunday will publish stories from interviews with several Muslims about their experiences living or growing up in the Sooner State.

While many of them said they've had mostly positive experiences, they also shared stories about bullying, stares, bigoted remarks or misconceptions they've encountered.

Anti-Muslim rhetoric during the course of this campaign season has amplified anti-Muslim sentiment. Muslims in Oklahoma expressed a desire for more people to learn about their faith, which would help to combat misconceptions and to cultivate understanding.

Through these stories and a free public forum scheduled for Tuesday, The Oklahoman hopes to foster a community dialogue that will raise awareness about some of the complex challenges and prejudices facing Muslims in America.

Several young adults will share their perspectives and experiences growing up adhering to their Islamic faith tradition in the U.S.

The panel also will include Muslims who converted to Islam.

The forum, titled “Being Muslim in America,” is sponsored by The Oklahoman in partnership with Oklahoma City University.

It will begin at 6 p.m. at OCU, 2501 N Blackwelder Ave., in the Great Hall at the Tom & Brenda McDaniel University Center.

Tags: Muslim US
Short Link rasanews.ir/201mL9
Share
0
Please type in your comments in English.
The comments that contain insults or libel to individuals, ethnicities, or contradictions with the laws of the country and religious teachings will not be disclosed