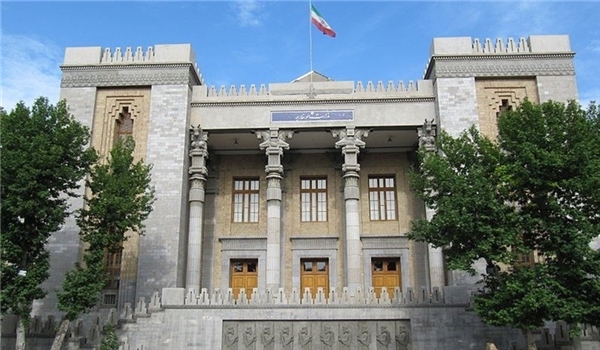 “Fabricating such news by the Saudi media takes place while the route to Sana’a has been closed for several months and Saudi Arabia does not even allow Yemeni nationals to travel to the city," Qassemi told FNA.

He reiterated that circulation of such news comes in line with Riyadh’s numerous instances of prevarication in the wake of their recurrent and back-to-back defeats during their military invasion of Yemen.

Saudi Arabia has been pounding Yemen since March 2015, with the UN putting the death toll in the war at 10,800. The offensive was launched to reinstate former fugitive Yemeni President Mansour Hadi, a Saudi ally.

Tags: Iranian Foreign Ministry Bahram Qassemi
Short Link rasanews.ir/201mKx
Share
0
Please type in your comments in English.
The comments that contain insults or libel to individuals, ethnicities, or contradictions with the laws of the country and religious teachings will not be disclosed