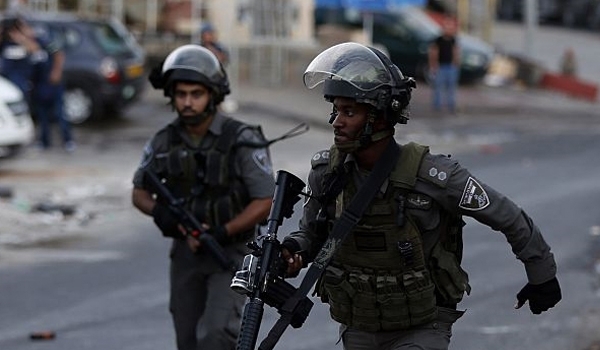 RNA - A total of 16 teenagers were rounded up in Eastern Jerusalem, most of them from Issawieh neighborhood with four from al-Tur neighborhood, WAFA reported.

Tags: Israel Palestine
Short Link rasanews.ir/201mKe
Share
0
Please type in your comments in English.
The comments that contain insults or libel to individuals, ethnicities, or contradictions with the laws of the country and religious teachings will not be disclosed