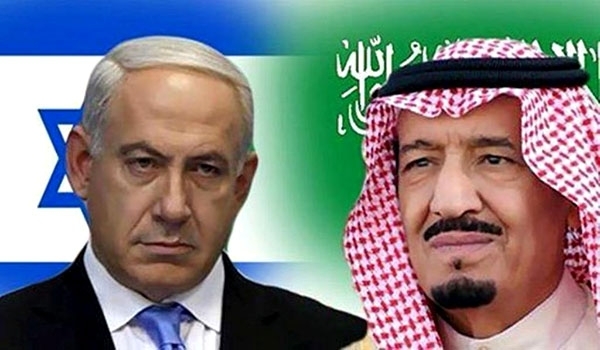 RNA - Several years after imposing ban on Israeli news websites, including Jersalem Post website  by Saudi Arabia, the block was lifted according to Saudi and other journalists, Al Manar reported.

Unblocking the websites in Saudi Arabia coincides with the kingdom’s decision to ban several Arab websites, including The New Arab, Al-Akhbar news paper, Al Manar TV and others.

Referring to the development, the Jerusalem Post published an article stating that its work was characterized by a wide coverage of the “Saudi Kingdom and its role in the peace process in the Middle East.”

In 2013, Saudi Arabia banned access to the JPost website, while keeping several other Israeli news agencies accessible, according to the newspaper.

Tags: Israel Saudi
Short Link rasanews.ir/201mKa
Share
0
Please type in your comments in English.
The comments that contain insults or libel to individuals, ethnicities, or contradictions with the laws of the country and religious teachings will not be disclosed