Rasa - The National Education Association is launching an ad campaign against Donald Trump, alleging his campaign rhetoric has worsened bullying for certain students 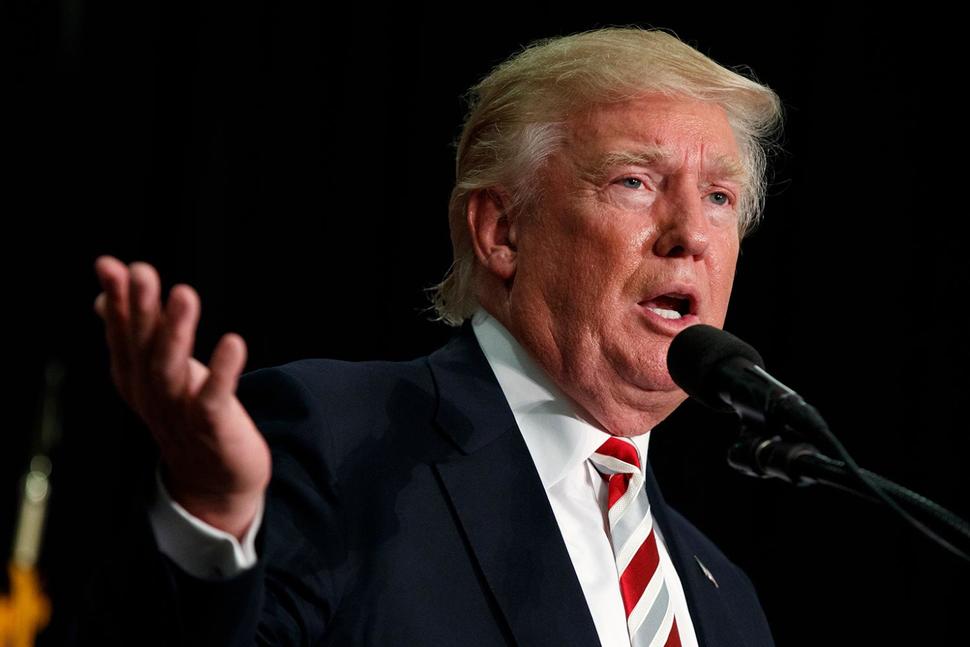 RNA - The largest teachers union in the country is launching a six-figure advertising campaign accusing GOP presidential nominee Donald Trump of playing a role in the bullying and harassment of certain students, including Latinos, Muslims and those with disabilities.

The digital media and direct mail buy will run in nine swing states and drive home what the 3 million-member National Education Association is calling the "Trump Effect."

The ads will feature teachers telling stories about bullying they've witnessed that dovetails with remarks Trump has made throughout the presidential campaign, such as his pledge to build a wall along the U.S.-Mexico border, call to ban Muslims from entering the U.S. and alleged mocking of a reporter with a disability.

"It's really kind of disturbing what they're hearing out there," NEA President Lily Eskelsen Garcia said on a press call Monday. "Children feel they are given permission to repeat things they are hearing out of Donald Trump's mouth."

Tags: Clinton Trump
Short Link rasanews.ir/201mKT
Share
0
Please type in your comments in English.
The comments that contain insults or libel to individuals, ethnicities, or contradictions with the laws of the country and religious teachings will not be disclosed