All Terrorists Sent by Daesh Nabbed in Iran: Senior MP

Rasa -Iran’s security and intelligence forces have managed to apprehend all the terrorist teams tasked by the Daesh (ISIL or ISIS) Takfiri group with carrying out bombings inside the Islamic Republic, a senior lawmaker said. 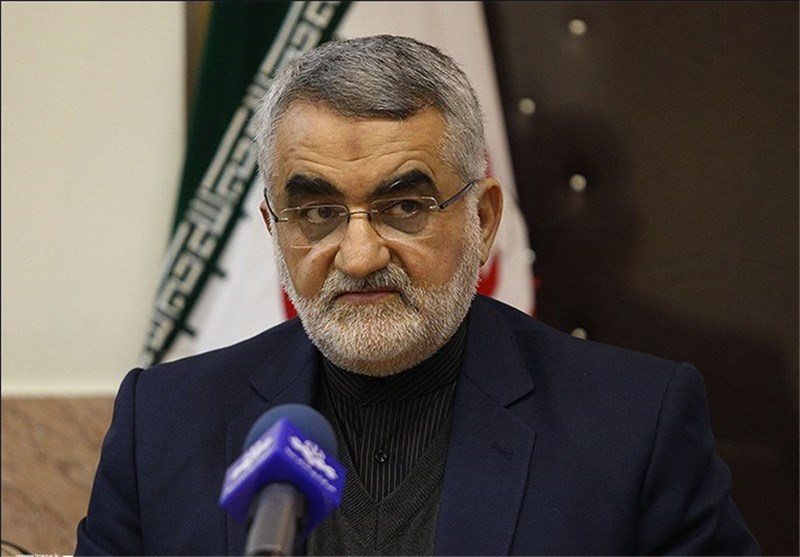 He added that all of the terrorists were arrested after falling into Iranian forces’ intelligence trap from the moment of their deployment.

Boroujerdi did not say when or how the militants were captured.

Despite being in a volatile region, Iran enjoys good security within its borders thanks to the competence and proficiency of its intelligence and security forces.

The forces have foiled several malicious attempts by terrorist elements against the country in the past few months.

On June 13, troops from the Islamic Revolution Guards Corps (IRGC) Ground Force killed five members of the Party for Free Life in Kurdistan (PJAK) terrorist group in an ambush in Sardasht region in the northwestern province of West Azerbaijan.

On the same day, Iranian police forces killed five members of the Jaish-ul-Adl terrorist group in an exchange of fire in Sistan and Balouchestan, while a trooper was also martyred.

Two days later, the IRGC forces killed a number of militants in clashes with two terrorist teams trying to intrude into Oshnavieh border area near the frontier with Iraq.

On June 20, the Intelligence Ministry announced that its force thwarted a major plot hatched by Takfiri-Wahhabi groups for several terrorist attacks in Tehran and a number of other provinces, with terrorists arrested and a large amount of bombs and explosive material confiscated.

And on September 20, the Islamic Revolution Guards Corps (IRGC) intelligence forces arrested two terrorists in the southeastern province of Sistan and Balouchestan.

Tags: Iran Parliament ISIL
Short Link rasanews.ir/201mJj
Share
0
Please type in your comments in English.
The comments that contain insults or libel to individuals, ethnicities, or contradictions with the laws of the country and religious teachings will not be disclosed