Rasa - A senior Iranian official and veteran diplomat has warned the United States against direct military intervention against the Syrian army, saying that would amount to “suicide” for the American forces. 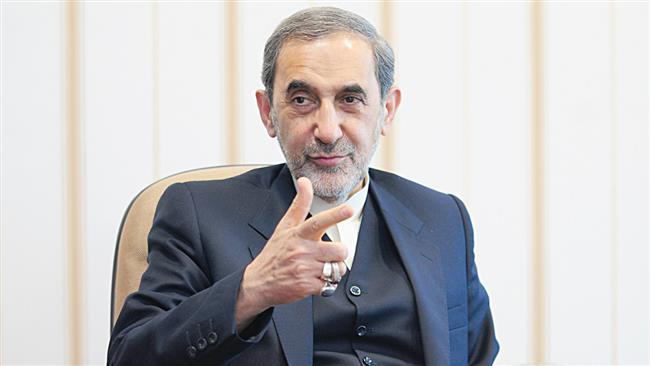 “It is almost six years that the people of Syria have been resisting interference by foreigners, especially the Westerners, with the US at the top,” Velayati said. “The Syrian nation has the capability to withstand US military intervention, and the Americans will not do that (launch aggression).”

A foreign-backed militancy has been going on in Syria since March 2011, with a plethora of armed groups — each supported by one foreign country or another — fighting the government of President Bashar al-Assad.

Velayati, who is an adviser to Leader of the Islamic Revolution Ayatollah Seyyed Ali Khamenei, said the US has suffered a defeat in military campaigns both in Afghanistan and Iraq and a third adventure, in Syria, would hand Washington its third defeat — a more stinging one.

“If the Americans take military action in Syria, it will be a suicidal action; and their third [military] defeat in the region after Afghanistan and Iraq will be a stronger defeat.”

So far, the US has been supporting, with the provision of military hardware and likely intelligence sharing, what it calls “moderate” militants fighting the Syrian government. Despite a recent case in which the US directly targeted Syrian soldiers, which it said happened by mistake, Washington has refrained from direct military involvement against the Syrian army.

President Barack Obama has previously portrayed involvement in another Middle East war as harmful to US interests. His reluctance to invade Syria, despite numerous past threats, has angered a number of Arab dictatorships opposed to President Assad.

Recently, however, militant sources claimed the US was resolved to prevent the fall of the Syrian city of Aleppo, a bastion of anti-Damascus militants that is the target of an ongoing Syrian and Russian campaign for liberation.

The US State Department also recently warned that it would be considering the suspension of “bilateral engagement” with Russia in Syria unless Moscow took “immediate steps to end the assault on Aleppo.”

Iran has been offering Syria advisory military help. Russia, another Syrian ally, has been conducting an aerial bombardment campaign against militant positions in Syria on a request from Damascus.

Tags: US Syria Velayati
Short Link rasanews.ir/201mJg
Share
0
Please type in your comments in English.
The comments that contain insults or libel to individuals, ethnicities, or contradictions with the laws of the country and religious teachings will not be disclosed