India Relocates 10,000 from around Kashmir

Rasa - India has relocated more than 10,000 people from around the disputed border area of Kashmir as tensions escalated with Pakistan. 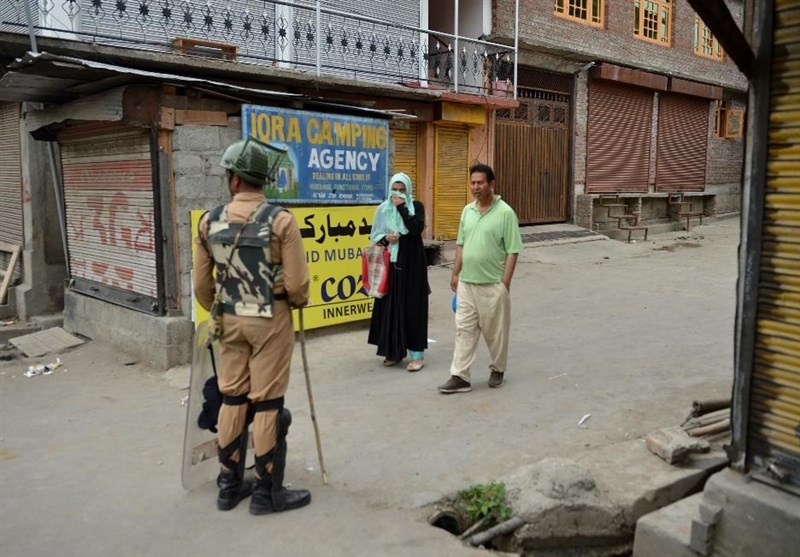 RNA - The two nations exchanged gunfire Saturday morning, with each of the nuclear neighbors accusing the other of provocation.

Simrandeep Singh, magistrate of Jammu District in India, accused Pakistani troops of firing across the Line of Control in two separate incidents. There were no fatalities, according to Singh.

The Line of Control divides the Indian- and Pakistani-controlled parts of Kashmir.

"We have set up 47 camps to accommodate those migrating from the border areas," Singh said, CNN reported.

Maj. Gen. Asim Bajwa denied Pakistani troops engaged in a strike across the Line of Control.

"There has never been a physical violation of LoC," he said. "They have violated the LoC with fire, and they opened fire on a span of around 250 kilometers at five places as they claim."

On Thursday, India conducted "surgical attacks" on what it is called terrorist bases across the disputed Line of Control. Pakistan has denied the presence of these bases on its side of the border. Two Pakistani soldiers were killed in the attack.

A spokesman for UN Secretary-General Ban Ki-moon said he has offered to mediate the matter.

The United Nations said it was "following this situation with great concern" and urged both sides to exercise restraint.

Kashmir, a Muslim-majority region, has been disputed territory between India and Pakistan for 70 years.

Both of the nuclear-armed countries hold separate parts of it and have fought two wars, in 1947 and 1965, over their claims. They came close to a third, in 1999.

Indian Lt. Gen. Ranbir Singh told reporters Thursday the country's strikes had been based on "specific credible information" that militants were planning to carry out attacks in Indian cities, including Jammu.

"The operations were basically focused to ensure that these terrorists do not succeed in their design of infiltration and carrying out destruction and endangering the lives of citizens in our country," he said.

However, Pakistani Prime Minister Nawaz Sharif condemned the attack in a statement, calling it "unprovoked and naked aggression" of Indian forces.

Sharif said Pakistan's forces were capable of defending their territory and would stop any "evil design" against their country. "No external force has the capability or capacity to challenge the sovereignty and territorial integrity of Pakistan," he said.

Tags: Muslim Kashmir Pakistan India
Short Link rasanews.ir/201mJO
Share
0
Please type in your comments in English.
The comments that contain insults or libel to individuals, ethnicities, or contradictions with the laws of the country and religious teachings will not be disclosed