RNA - A partner in the Manhattan law firm that raked in hundreds of millions of dollars representing 10,000 Ground Zero workers is soliciting those clients to sue Saudi Arabia for sponsoring the 9/11 attacks. 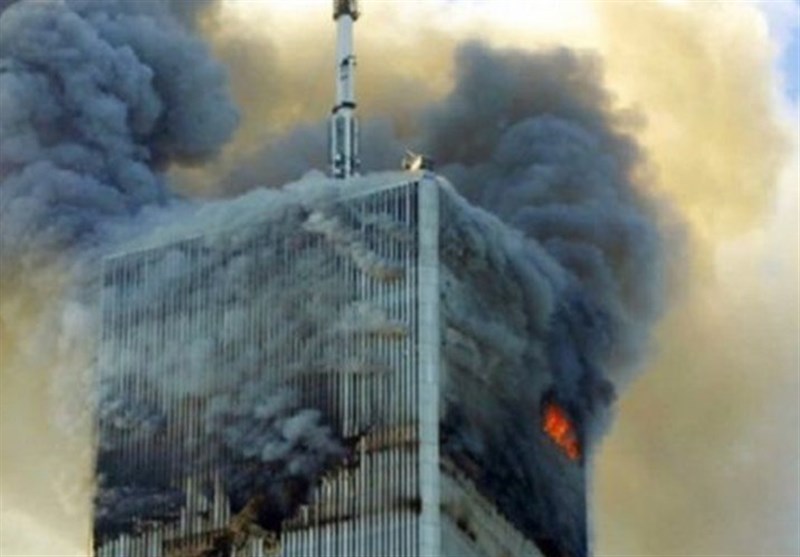 RNA - “There is nothing you need to do at this time. We will be preparing a lawsuit and filing it on your behalf,” reads an e-mail sent to the clients by Napoli Law, the new firm of Paul Napoli.

The e-mail says that if the client is not interested, he or she should send the firm a letter or e-mail saying so.

A retired firefighter who got the e-mail said he would not hire Napoli.

“It makes you feel somewhat violated. That’s your decision, not theirs,” he said, the New York Post reported on Sunday.

Michael Barasch, a lawyer who filed victims’ compensation claims for thousands of workers dumped by Napoli’s old firm, said he has gotten dozens of calls from their former clients.

“They’re all incredibly confused,” he said.

“Under the rules, there has to be a written agreement setting forth the type of representation and terms of compensation. It has to be signed by the client,” said Manhattan lawyer Peter DeFilippis.

Congress on Wednesday overrode US President Obama’s veto to enact a law allowing 9/11 victims’ families to sue the Saudis.

Tags: 9/11 Saudi
Short Link rasanews.ir/201mJK
Share
0
Please type in your comments in English.
The comments that contain insults or libel to individuals, ethnicities, or contradictions with the laws of the country and religious teachings will not be disclosed