Rasa - The Saudi military has held war games in the waters of Persian Gulf, the Strait of Hormuz and the Sea of Oman. 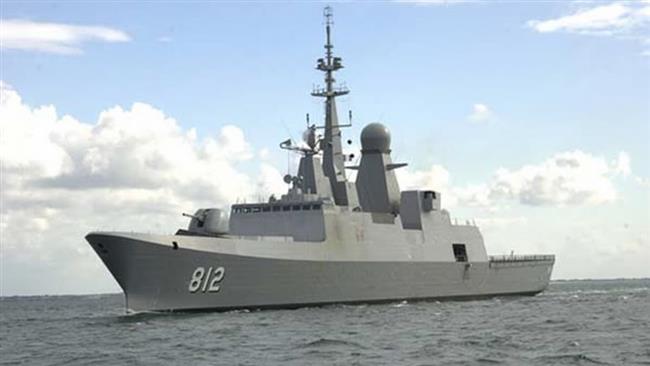 RNA - The Saudi military has held war games in the waters of Persian Gulf, the Strait of Hormuz and the Sea of Oman.

The report said that the maneuvers were aimed at “protecting the Saudi borders and international waters” as well as “preventing any possible terrorist attacks.”

Royal Saudi Navy Commander Abdullah al-Sultan said that the drills were part of a series of exercises carried out in the area seeking to raise combat readiness, gain the necessary skills and improve ability to perform essential services.

The maneuvers are held at a time that the Riyadh regime is grappling with the costs of its deadly military campaign gainst its southern neighbor, Yemen.

With much of its wealth dependent on oil revenues, the kingdom has been hardly hit by plunging oil prices, from $114 in June 2014 to currently around $50 a barrel of benchmark Brent crude.

Tags: Persian Gulf Saudi
Short Link rasanews.ir/201mJJ
Share
0
Please type in your comments in English.
The comments that contain insults or libel to individuals, ethnicities, or contradictions with the laws of the country and religious teachings will not be disclosed