Rasa - Bulgaria has imposed a nationwide ban on the face-covering Islamic headdress worn by Muslim women amid similar moves by some other European governments. 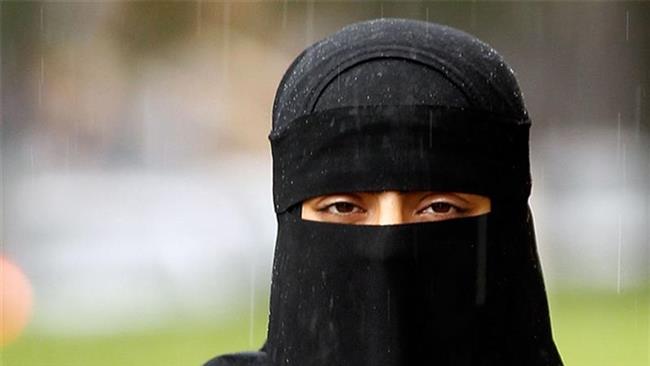 The legislation, pushed by the nationalist Patriotic Front coalition, was approved in spite of opposition by the country’s MDL Turkish minority party, which accused the other parties of "sowing religious intolerance."

This is while the rights group Amnesty International (AI) strongly criticized the move against female members of Bulgaria’s minority Muslim community, which represent nearly 15 percent of the nation’s population.

"This law is part of a disturbing trend of intolerance, xenophobia and racism in Bulgaria," said AI’s European director John Dalhuisen in a statement.

​Several Bulgarian towns had already banned the niqab at the local level.

Moreover, the Eastern European nation has also come under further criticism for what human rights groups describe as abuse of asylum-seekers from war-torn nations.

"Bulgarian law enforcement officials summarily return asylum seekers and migrants to Turkey, often after stealing their belongings and subjecting them to violence," said a report prepared earlier in the year by Human Rights Watch.

Tags: Muslim Burqa Hungary
Short Link rasanews.ir/201mJ3
Share
0
Please type in your comments in English.
The comments that contain insults or libel to individuals, ethnicities, or contradictions with the laws of the country and religious teachings will not be disclosed