Rasa - An independent human rights group says it documented 2,165 cases of grave human rights violations in Bahrain last year as the ruling Al Khalifah regime relentlessly continues with its crackdown on human rights activists and pro-democracy campaigners in the kingdom. 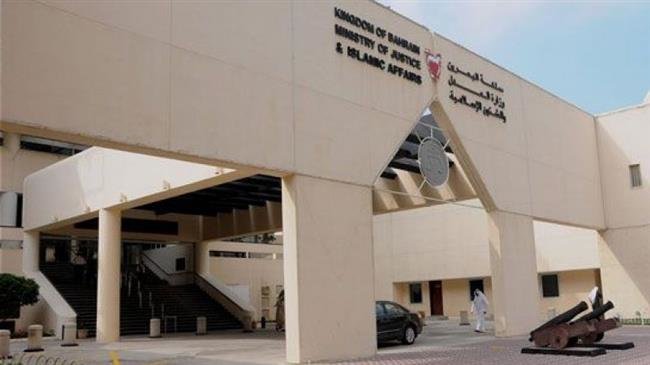 RNA - Bahrain Forum for Human Rights (BFHR), in an annual report released on Thursday, announced that regime forces arrested 1,694 people throughout the past year, of whom 644 were rounded up during raids on residential buildings across the kingdom.

The report further noted that the increase in the number of arrests come despite the fact that all international and domestic rights organizations have condemned such a campaign, and called on Bahraini authorities to stop arbitrary arrests on political grounds.

A total of 107 people suffered injuries as a result of excessive use of force by police officers as well. Regime forces also suppressed 1,414 pro-democracy protests.

The BFHR highlighted that the numbers do not include other violations such as forced disappearances, torture and arbitrary sentences, which have occurred only after Bahrainis exercised their rights to the freedom of expression and peaceful assembly.

The rights group went on to say that the Manama regime continues to tighten its grip on opposition figures, and prosecutes political activists, human rights advocates, journalists and photographers.

The BFHR argued that the ruling Al Khalifah dynasty is making use of law, especially regulations introduced to protect society against terrorist acts, in order to punish protesters through unfair proceedings and prosecutions.

‘Bahrain strips some 750 activists of citizenship’

Separately, a non-governmental rights group says Bahraini officials have revoked the citizenship of 749 people since 2012 after convicting them of trumped-up terror charges.

According to Press TV, Bahraini officials have revoked the citizenship of 243 people so far this year.

Tags: Al Khalifah bahrain
Short Link rasanews.ir/201qkt
Share
0
Please type in your comments in English.
The comments that contain insults or libel to individuals, ethnicities, or contradictions with the laws of the country and religious teachings will not be disclosed