Rasa – The deputy chief of the Sarallah Brigades of the IRGC said that the existence of a ‎deadlock in Iran is due to the weakness of some of the officials.‎ 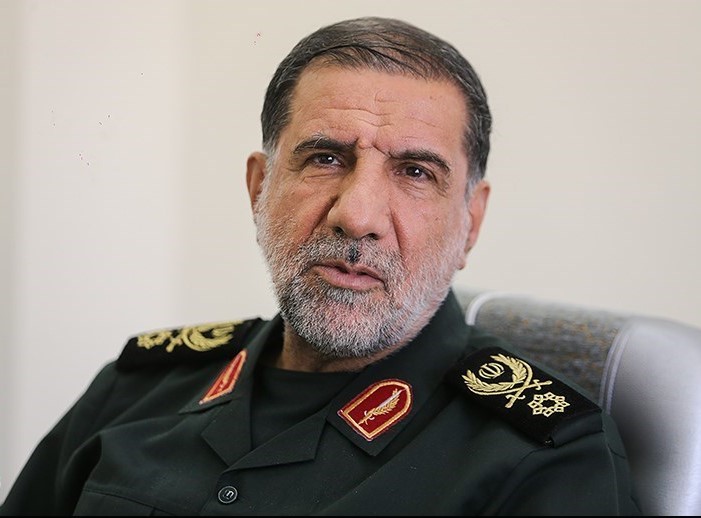 RNA – In an exclusive interview with Rasa News Agency, General Esmail Kosari, the deputy ‎chief of the base of the Sarallah Brigades of the Islamic Revolutionary Guard Corps (IRGC) ‎said that some individuals with power in Iran are afraid of losing their posts and their ‎position to the youth noted, “The rules must be such that no one thinks if someone is ‎employed somewhere, that position will always be available to him.”‎

He added, “Our youth have shown in many stages of the Islamic Revolution that they have ‎many abilities and therefore, their capacities must not be ignored.”‎

Expressing his satisfaction with the announcement of the law on the employment of retirees ‎and considered the law as a step towards assisting the youth, he said, “That these types of ‎laws must be expanded so that young people can enter different arenas and promote the ‎position of the country scientifically and spiritually because the affiliations and materialism ‎among the youth are far less than those of the older generations.”‎

General Kosari referred to the requirements of the sanctions and adding, “One of the most ‎important requirements is that the officials believe they can slap the United States. ‎Unfortunately, some officials who focus only on the West think that the only solution to the ‎problems is to extend our hands to the West and for this reason, they are neglecting Iran’s ‎internal capacities.”‎

He added, “If we rely on domestic capacities, there is no doubt that we will defeat the ‎sanctions and make great progress.”‎

General Kosari said that the existence of a deadlock in the country is due to the weakness of ‎some of the officials and added, “By insisting that there is a ‘deadlock’ in society, some want ‎to flatter the foreigners and enemies. Such individuals don’t believe ‘we can’ and therefore ‎want to present the Iranian people as dependent on the West and we must say that our ‎people don’t accept this at all.”‎

Tags: Esmail Kosari General Esmail Kosari sanctions on iran Iran Iranian politics Iranian Revolution Islamic Republic of Iran Iranian Government
Short Link rasanews.ir/201qk4
Share
0
Please type in your comments in English.
The comments that contain insults or libel to individuals, ethnicities, or contradictions with the laws of the country and religious teachings will not be disclosed