Rasa - Nothing will change for the better in the United States if it does address the issue of Israel’s influence on its foreign policy, according to E. Michael Jones, an American scholar and political analyst. 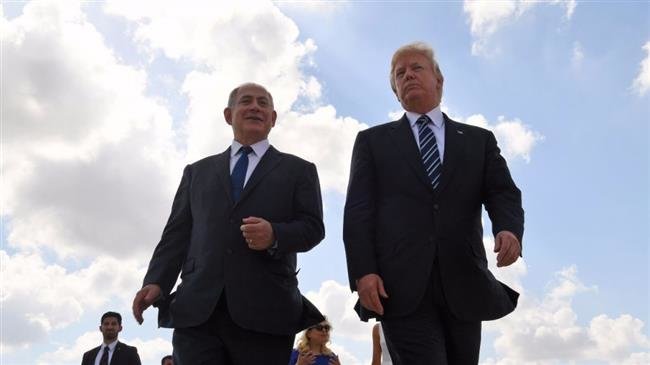 RNA - Jones, a writer, former professor, media commentator and the current editor of the Culture Wars magazine, made remarks in an interview while commenting on a statement by former US Secretary of State John Kerry.

Kerry on Friday warned of increased risk of war with Iran after President Donald Trump pulled out of the 2015 nuclear deal, saying regional leaders had privately pressed the White House to take military action.

By withdrawing from the historic accord, Trump has "made it more likely that there will be conflict in the region because there are people there who would love to have the United States of America bomb Iran," Kerry told the Council on Foreign Relations.

Kerry, a former senator and presidential candidate, played a key role in negotiations between Iran, the US and other world powers that led to the signing of the nuclear deal, officially known as the Joint Comprehensive Plan of Action (JCPOA). Under the accord, Iran undertook to limit its nuclear activities in return for removal of sanctions.

He said that Israelis and Saudis never liked the administration of President “Barack Obama which pushed forward for this nuclear agreement,” adding that Americans “were never really completely able to stand up to Israel. And Israel understanding this pressed them and got the deal revoked.”

Tags: US Israel
Short Link rasanews.ir/201qhX
Share
0
Please type in your comments in English.
The comments that contain insults or libel to individuals, ethnicities, or contradictions with the laws of the country and religious teachings will not be disclosed