Rasa - The head of the United Nation’s investigation team on the Yemen war has accused Saudi Arabia and the United Arab Emirates (UAE) of hindering its work on documenting evidence of “possible war crimes” they have committed throughout their military aggression against the impoverished country. 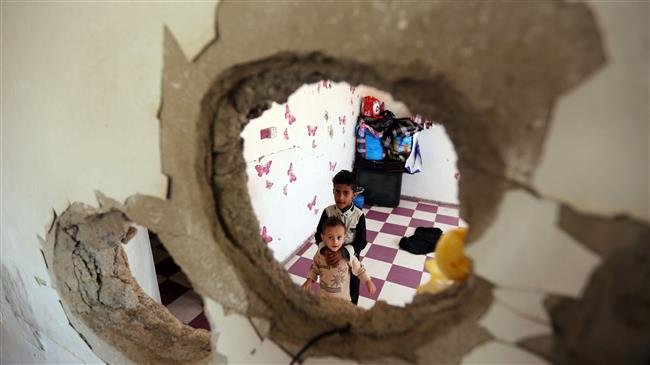 RNA - Speaking to Al Jazeera on Thursday, Kamel Jendoubi said his panel had presented a list of human rights abuses to the UN, following a report in August that pointed to a “substantial number of violations of international humanitarian law” in the Saudi-led war.

Saudi Arabia and its allies have been critical of the UN panel’s work.

"I did not expect such a harsh reaction, we've done a professional, neutral and objective job," Jendoubi told Al Jazeera.

"All we did was report based on allegations and actions we collected during our visits, from testimonies and reports... It's a normal process for any experts," he said.

The August report blamed airstrikes by the Saud-led military coalition as the most direct cause of civilian casualties in the war, which began in March 2015 as an attempt to overthrow the Houthi Ansarullah movement and reinstate former fugitive president Abd Rabbuh Mansour Hadi.

According to Press TV, Jendoubi’s report also mentioned a long-running blockade of Yemeni ports and airspace by the Riyadh regime and its allies as a possible violation of international humanitarian law.

This is while Riyadh and its allies have repeatedly denied allegations of war crimes, insisting that their attacks are not directed at civilians despite abundant evidence that they have targeted weddings, funerals, hospitals as well as water and electricity plants.

Tags: UAE Yemen Saudi
Short Link rasanews.ir/201qgW
Share
0
Please type in your comments in English.
The comments that contain insults or libel to individuals, ethnicities, or contradictions with the laws of the country and religious teachings will not be disclosed