Israel Key Cause of Children’s Suffering in Palestine

Rasa - Israel is the only country in the world that kills and injures or automatically arrests and prosecutes Palestinian children in military court. 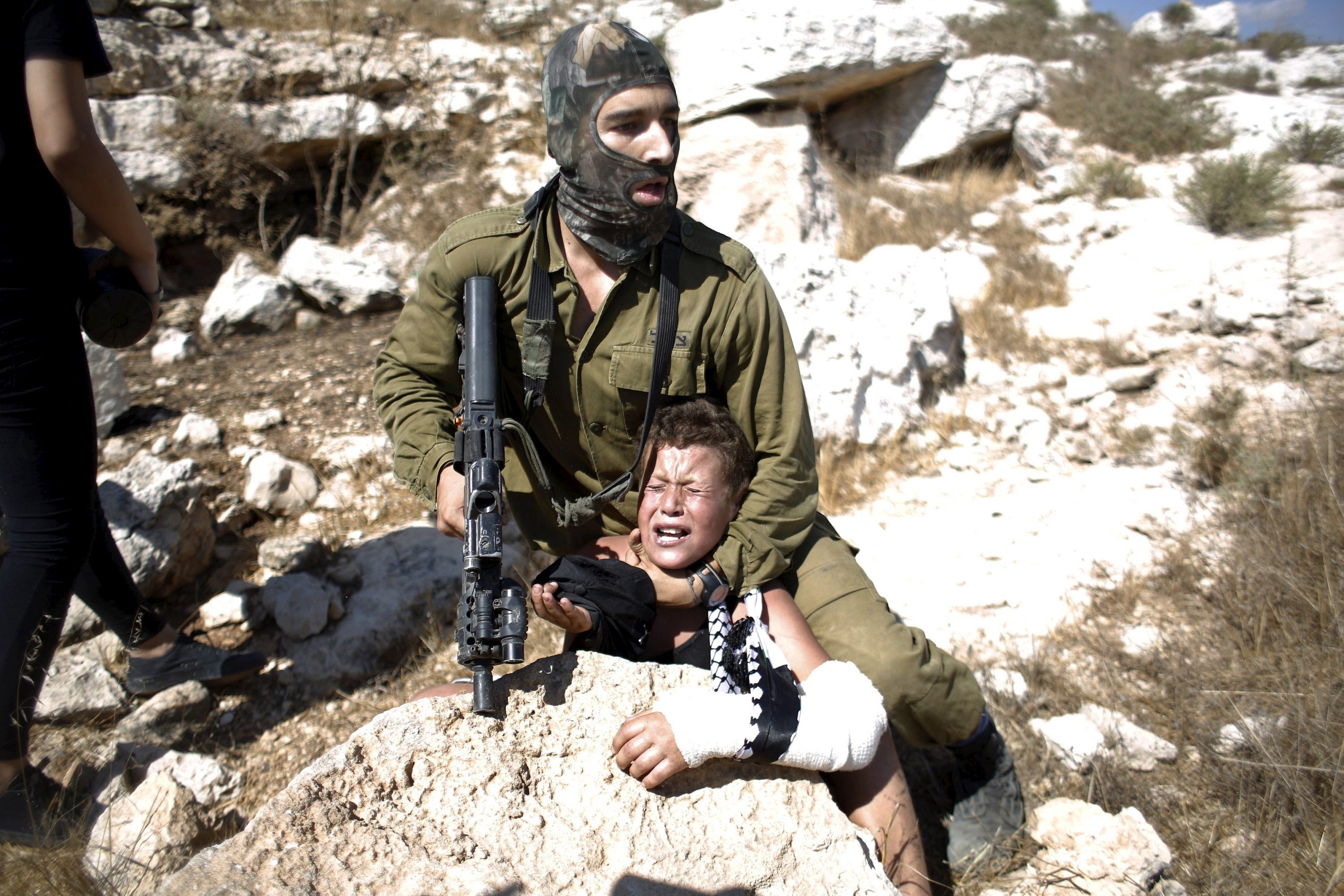 “We are deeply concerned that children's rights continue to be violated, and demand that concrete, immediate steps be taken to allow children to live free of fear and to realize all their rights. Despite continuous warnings and appeals by the United Nations and others to put the protection of children first, week after week, reports emerge from the Gaza Strip and other parts of the occupied Palestinian territory of children killed or seriously injured, some as young as 11.”

Sadly enough, at least one million children in Gaza are still living in such dire conditions. The international community has also failed to react to the suffering of Palestinian children in Gaza. Over a decade of blockade has reduced power available to households to just few hours per day. Now families are lucky if they get two hours of electricity per day. Far too many get nothing at all.

- Have access to limited health and emergency services, putting lives at risk.

- Sleep at night, due to the summer heat.

- Concentrate at school, due to lack of sleep.

- Complete homework or play outside, due to the dark.

- Eat fresh and healthy food, due to lack of refrigeration.

According to Fars News Agancy, Gaza’s children are already suffering through the blockade and the constant threat of conflict. Living without access to basic services like electricity is affecting their family life and mental well-being, including increased levels of anxiety, aggression and mood swings.

From the moment they arrive, these innocent souls are subjected to interrogations that include a variety of verbal abuse, threats and physical violence that ultimately result in a confession. Blindfolded, cuffed, no parents, no lawyers, no trial, no child's rights, nothing. This has to stop too. Israel must act in compliance with the United Nations Convention for the rights of a child.

Israel must also take concrete and immediate steps, including by reviewing existing policies and practices, to protect and prevent the killing and maiming of children, and to respect the special protections afforded to schools and hospitals in Gaza.

Tags: Palestinian Israel
Short Link rasanews.ir/201qBQ
Share
0
Please type in your comments in English.
The comments that contain insults or libel to individuals, ethnicities, or contradictions with the laws of the country and religious teachings will not be disclosed