Rasa – Mr. Abolfazl Abutorabi stressed that there must be greater transparency in Iran’s government in order to regain the people’s confidence. 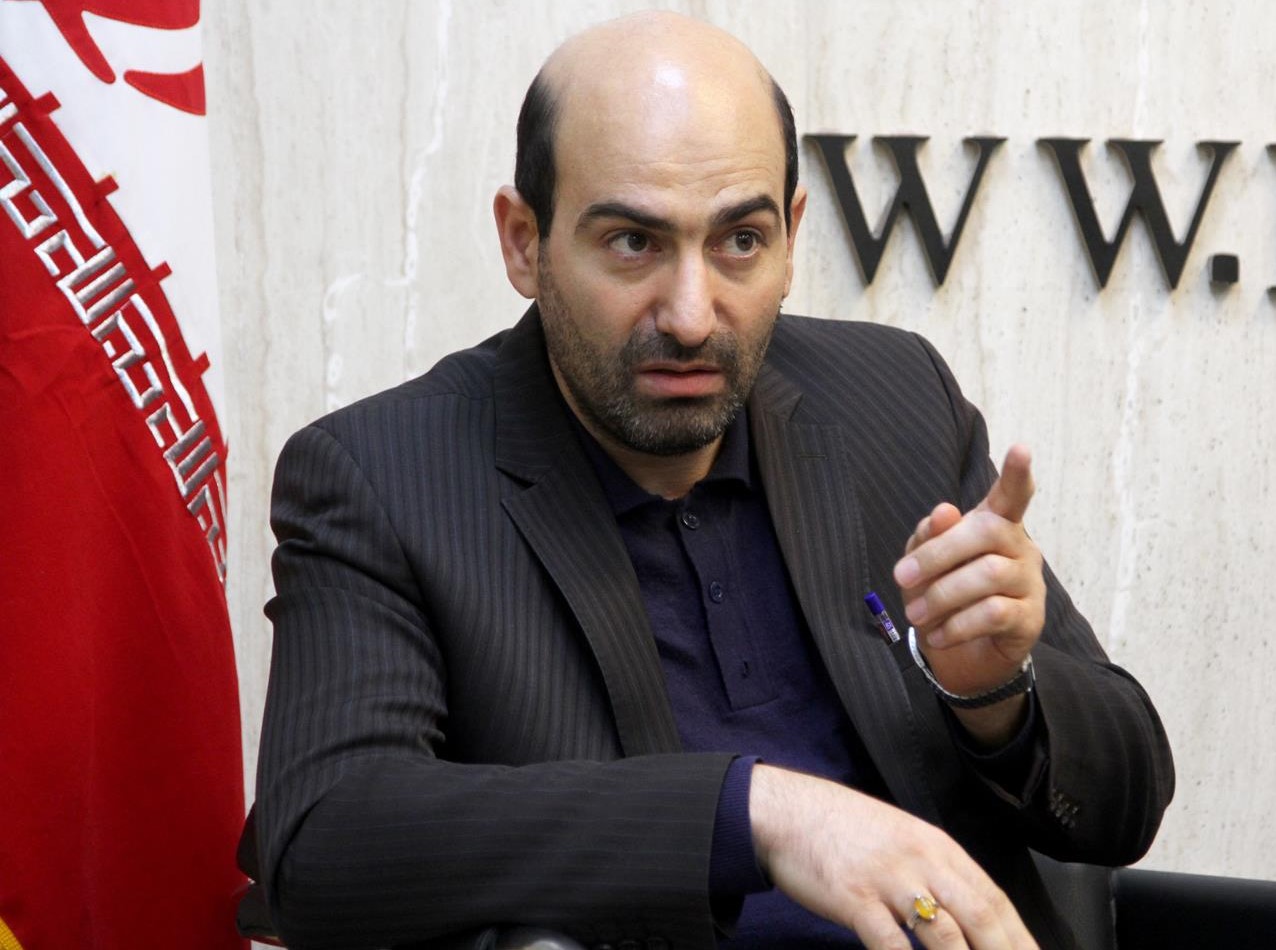 RNA – In an interview with Rasa News Agency, Mr. Abolfazl Abutorabi, a member of the Faction of Representatives of Guardianship in Iran’s Islamic Consultative Assembly, said that Iran has always turned the threat of the enemies into opportunities and has progressed towards development and development under the shadow of resistance and said, “Today, the enemies’ conspiracy, especially that of the United States, is the economic war.”

The member of the Commission on the Councils and Internal Affairs of the Parliament said, “If we surrender in the face of these conspiracies, we will definitely become something like Afghanistan, and if we turn this threat into opportunity, we will see economic growth.”

Mr. Abutorabi said that the people need social justice and added that social justice now has several heads that must be observed – one of them is that salaries over seven million tomans must be completely eliminated so that officials understand the pain of the people.

The member of the Commission on Councils and Internal Affairs of the Parliament stated, “Foreign travels must be minimized and there must be transparency in order to regain the people’s confidence. Transparency means that whenever a benefit, privilege or attribute is intended to be given to anyone, it will be visible and heard by the people in a transparent manner. The salaries, benefits and rewards of all government employees must clearly expressed, this transparency must be made to the maximum level in order to gain the trust of the people.”

He continued, “Today, we see Iran’s consumption of gasoline, natural gas, electricity and water are twice as high as the developed countries of the world. Therefore, in order to ensure that the country’s resources and energy are distributed equitably among the people in the framework of the universal standard, if someone consumes too much energy, he must pay more. Thus. energy quotas must be restored so that those who consume resources wastefully must pay the complete the price themselves.”

Explaining that Iran has high capacities in the field of science and refining oil and natural gas, Mr. Abutorabi said, “Iran neighbours fifteen countries. For this reason, if we can refine gasoline and natural gas to a great extent, we will see a good added value. The Supreme Leader of the Islamic Revolution [Ayatollah Sayyed Ali Khamenei] also repeatedly noted that we must not export crude oil.”

He stressed that the use of internal capacities is considered to be a factor in strength and added, “We must recognize these capacities as an opportunity to become an economic superpower, so it’s not necessary to accept the humiliation of surrender but if we surrender to the enemies, we will become like Afghanistan and will fall two hundred years behind and will reduced to rubble. Therefore, we must resist and stand up to the enemies and transform Iran into a extraordinary state with our superb internal capabilities.”

In conclusion, Mr. Abutorabi pointed out, “Therefore, with precision in spending, transparency and anti-corruption, public awareness and the use of internal capacities can lead to the achievement of development and advancement because advanced countries have become extremely advanced through this same mechanism

Tags: Abutorabi Abolfazl Abutorabi Iran Iranian politics Iranian Revolution Islamic Republic of Iran Iranian Government
Short Link rasanews.ir/201qAn
Share
0
Please type in your comments in English.
The comments that contain insults or libel to individuals, ethnicities, or contradictions with the laws of the country and religious teachings will not be disclosed