Rasa - A Saudi Arabian citizen has been executed in Riyadh, bringing to 100 the total number of the people beheaded by the kingdom since the beginning of the year. 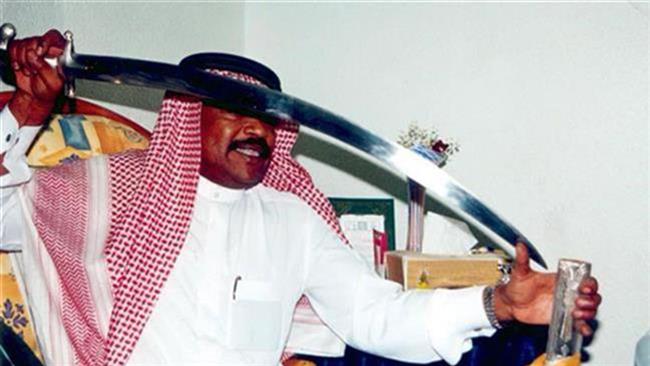 RNA - According to the SPA, the man was executed over the murder of another Saudi citizen on Monday. Amnesty International has slammed what it refers to as Saudi Arabia's "execution spree."

"This sets the country firmly on track to remain one of the most prolific executioners on the planet," said Amnesty’s Lynn Maalouf.

"If the Saudi authorities are truly intent on making reforms, they must immediately establish an official moratorium on executions as a first step towards abolishing the death penalty completely," she added.

Saudi Arabia carried out 153 executions across the kingdom last year. In the most stunning case of executions in 2016, Saudi Arabia executed  Sheikh Nimr al-Nimr on January 2 along with 46 other people in defiance of international calls for the release of the prominent Shia cleric and other jailed political dissidents in the kingdom.

Saudi Arabia carried out 158 executions, including 71 foreign nationals, in 2015. This number of executions in terms of annual basis in Saudi Arabia has been unseen since 1995.

Saudi officials execute convicts by sword and then dangle their corpses from a helicopter to make sure the public could see the result of the execution.

According to Amnesty, Saudi Arabia has one of the highest execution rates in the world. The New York-based Human Rights Watch (HRW) has called on the Saudi regime to abolish its “ghastly” beheadings.

Tags: Amnesty Saudi
Short Link rasanews.ir/201obO
Share
0
Please type in your comments in English.
The comments that contain insults or libel to individuals, ethnicities, or contradictions with the laws of the country and religious teachings will not be disclosed