Rasa - Saudi activist Mujtahid said that implementation of Riyadh's ambiguous plan for inclusive political and economic change in Saudi Arabia is imminent, and the authorities will arrest all those who stand against this change. 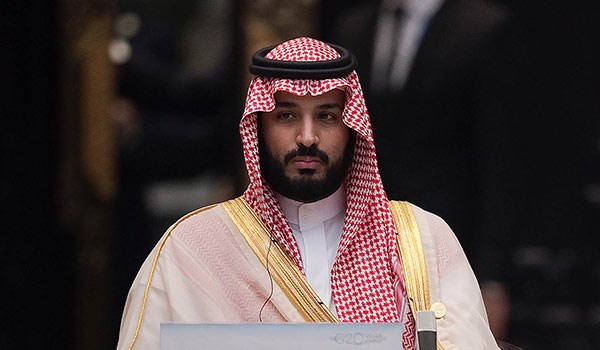 RNA - On his Twitter account, Mujtahid quoted a US advisor, who takes part in Saudi Arabia’s Vision for 2030 project, as saying that the change is coming, Al Manar reported.

This change requires Crown Prince Mohamamd Bin Salman’s monopolization of power on the political level, secularizing the kingdom on the social level, and selling Aramco firm on the economical level, Mujtahid said, citing the US advisor.

He revealed that such plan is being coordinated with the US, Israel, Egypt and UAE, noting that all these sides share the same stance regarding the arrest campaign which will target all those who reject this change.

In this context, Mujtahid, who is believed to be a member of or have a well-connected source in the royal family, pointed out that the arrests which were made recently represents an early stage of this plan of change.

Tags: Israel Saudi
Short Link rasanews.ir/201oZr
Share
0
Please type in your comments in English.
The comments that contain insults or libel to individuals, ethnicities, or contradictions with the laws of the country and religious teachings will not be disclosed