Rasa - Human Rights Watch has slammed the United Nations for its inaction on Yemen's ever-worsening humanitarian situation due to the the Saudi war. 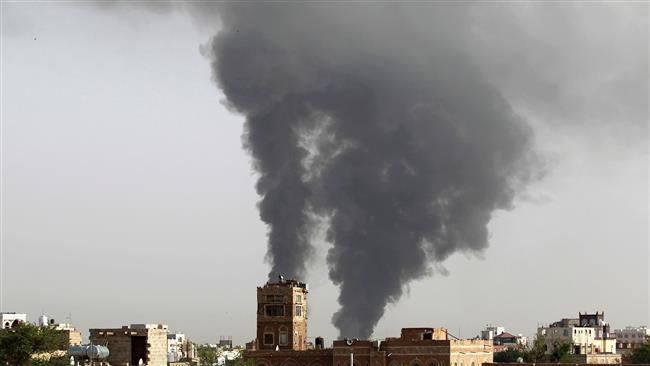 "What is striking to me is the incongruity between the severity of the disaster and the weakness of the response by the UN Human Rights Council" so far, he added.

“What everybody is aware of is that the situation is just so much dire today than it was the last time the Human Rights Council took up the matter. It's not simply that more civilians are killed day in and day out by the Saudi coalition's bombing, but also that there is such widespread famine, there is widespread food insecurity, there is a massive cholera epidemic today - the largest in the world. None of this was present at this scale the last time the Human Rights Council looked at the matter, and I hope no one can turn their back on such severe human suffering," he added.

Earlier in the week, HRW also lashed out at the Saudi-led coalition for its refusal to provide information on its role in the massive unlawful airstrikes against Yemen in an attempt to avoid international legal liability.

On Monday, the UN’s human rights chief called for an urgent investigation into Saudi Arabia’s airstrikes against civilians in Yemen.

Zeid Ra‘ad al-Hussein made the remarks during a speech to the UN Human Rights Council in Geneva after the global body attributed over 5,000 civilian deaths to Saudi airstrikes.

Saudi Arabia along with his allies has been pounding Yemen since March 2015 in an attempt to crush the popular Houthi Ansarullah movement and reinstate the former president, Abd Rabbuh Mansur Hadi, who is a staunch ally of the Riyadh regime.

Tags: HRW Yemen UN Saudi
Short Link rasanews.ir/201oU4
Share
0
Please type in your comments in English.
The comments that contain insults or libel to individuals, ethnicities, or contradictions with the laws of the country and religious teachings will not be disclosed