Rasa - Israel plans to impose “financial sanctions” on Amnesty International over the human rights group’s call for the boycott of products made in Israeli settlements. 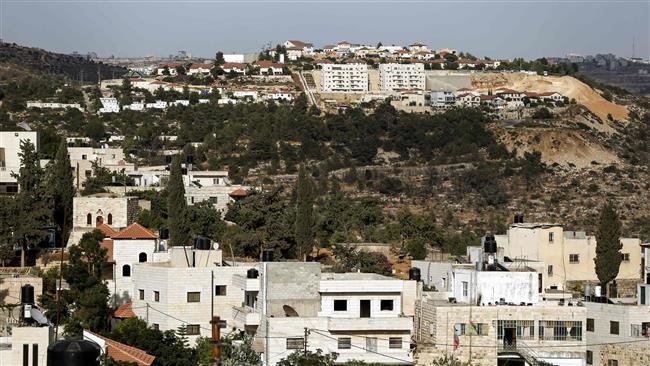 RNA - Israel Hayom newspaper said in a report on Tuesday that the Israeli Finance Ministry was poised to impose the sanctions on Amnesty International’s Israel branch for upholding the Boycott, Divestment, and Sanctions (BDS) campaign against Israel and thus “violating” an Israeli law against the movement.

The Britain-based Amnesty International this summer urged a global ban on the imports of Israeli products from East Jerusalem al-Quds and elsewhere in the West Bank.

“The international community must ban the import of all goods produced in illegal Israeli settlements and put an end to the multi-million-dollar profits that have fueled mass human rights violations against Palestinians,” Amnesty International’s Secretary-General Salil Shetty said on June 7.

“It’s time for states to take concrete international action to stop the financing of settlements, which themselves flagrantly violate international law and constitute war crimes,” he said.

In July, Israel’s Finance Minister Moshe Kahlon vowed to use “every means we have, including revoking tax benefits” to punish Amnesty over its anti-Israel campaign.

Amnesty International has declined to comment definitively on the report.

“We expect that in a legal case as important as this, the Finance Ministry will send a formal, orderly request based on established rules, at which point we will issue a response,” a spokesperson for the rights group said in a statement.

About 600,000 Israelis live in over 230 illegal settlements built since the 1967 occupation of the Palestinian territories of the West Bank and East Jerusalem al-Quds.

Tags: Palestinian Israel
Short Link rasanews.ir/201oTI
Share
0
Please type in your comments in English.
The comments that contain insults or libel to individuals, ethnicities, or contradictions with the laws of the country and religious teachings will not be disclosed