Rasa - The leader of Yemen’s Ansarullah movement Sayyed Abdol Malik Badreddine Al Houthi denounced the horrible crimes committed against the Muslims in Myanmar, considering that what is happening in this context stigmatizes the West. 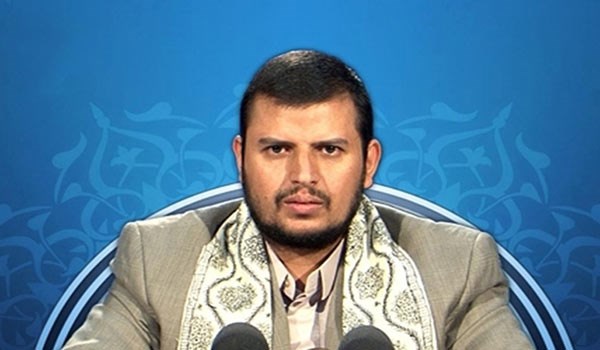 RNA - Sayyed Houthi added that Saudi, some Persian Gulf countries and "those who claim to be protecting the Muslims do not move to rescue the Sunnis in Myanmar, but stir seditions within the Umma", Al Manar reported.

He called for a speedy action to halt the genocide committed in Myanmar and a clear humanitarian solidarity with the Muslims there.

The Ansarullah leader made the comment as the United Nations secretary-general, António Guterres, appealed to Myanmar to end the violence that has led more than 120,000 Rohingya people to flee in the last two weeks, which he warned was “creating a situation that can destabilise the region”.

The unrest has raised fears of a humanitarian crisis in overstretched border camps, with another 400,000 of the Muslim ethnic minority estimated to be trapped in conflict zones in Western Myanmar since more “clearance operations” by security forces in Rakhine state began last month.

Tags: Sayyed Abdol Malik Badreddine Al Houthi Yemen Myanmar Houthi
Short Link rasanews.ir/201oRE
Share
0
Please type in your comments in English.
The comments that contain insults or libel to individuals, ethnicities, or contradictions with the laws of the country and religious teachings will not be disclosed