Rasa - Hebron governor Kamel Hameed Saturday said the Israeli army’s decision to expand municipal powers of illegal settlers in the city of Hebron as “the most dangerous since 1967. 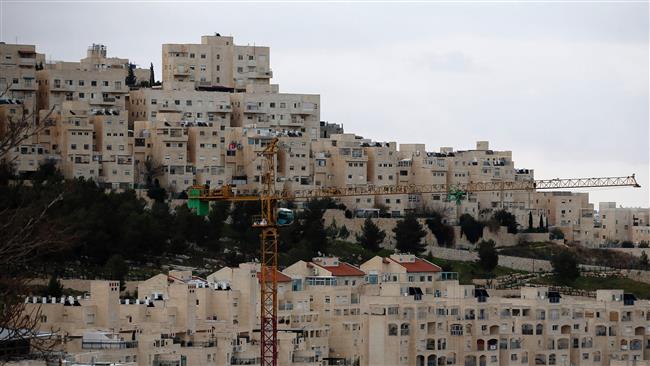 RNA - He told the official radio station 'Voice of Palestine’ that the decision is paving the way for undermining Palestinian authority and imposing the Israeli one instead. “The order jeopardizes any political settlement in the area, which stands in contradiction with the peace process and the establishment of a Palestinian state.”

Hebron was divided into two sections in the Hebron Protocol signed by the late leader Yasser Arafat and Israeli Prime Minister Benjamin Netanyahu in January 1997; “H1 is under full Palestinian control and H2 is under Israeli control”.

While H2 is under Israeli military control, civil issues, such as infrastructure, construction, traffic arrangements, in the settlers section continue to be controlled by the Palestinian Authority.

The Israeli army’s order transfers municipal powers from the Palestinian Authority to the Hebron municipal committee under the jurisdiction of Israel’s Ministry of Interior, which constitutes a violation of the Hebron Protocol.

Hameed warned from the consequences of such decision in the future, saying it will lead to a state of confusion and chaos and will threaten order and stability in the area. He called for urgent political, diplomatic and legal action.

Tags: Hebron Palestinian Israel Settle
Short Link rasanews.ir/201oPr
Share
0
Please type in your comments in English.
The comments that contain insults or libel to individuals, ethnicities, or contradictions with the laws of the country and religious teachings will not be disclosed