Rasa - Muslim activists have launched an online fundraising effort to repair two vandalized Jewish cemeteries in US states of Missouri and Philadelphia. Organizers of the fundraiser have succeeded in collecting over $130,000 in less than a week. 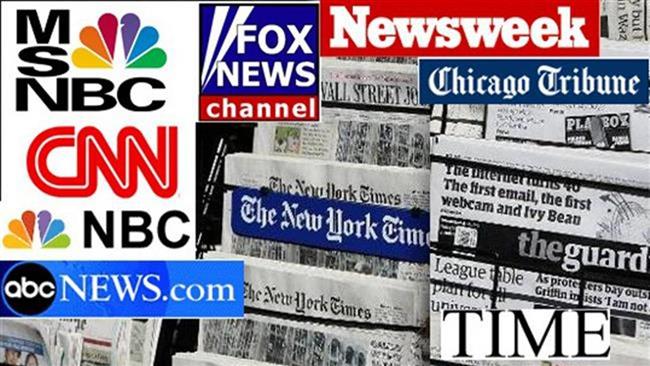 RNA - It is interesting that “the mainstream media [in the West] is so quiet about this” fundraising effort when it comes to Muslims’ activities, while the same Western media highlight any wrongdoing by the Muslim community, says Shabbir Hassanally, an activist and Islamic scholar from Leicester.

The Zionist-backed mainstream media in the West have totally ignored the story in the US where Muslims raised money to repair vandalized cemeteries in two states of Missouri and Philadelphia, Hassanally told Press TV on Tuesday.

He further criticized Western media saying that if a Muslim does misconduct then the media outlets start to highlight it, but when Muslims protest against harms done by Zionists, the same outlets remain “completely silent.”

"One thing, which the mainstream media has been trying to portray, is that Islam is against Jews, against Christians, against this, against that, and this is not the case, [because] Islam is not against any human being" or any religion, he noted.

According to the analyst, “Islam teaches us to be kind to other people” and this is something, which is inherent to Islam.

The online campaign to raise money for repairing vandalized Jewish cemeteries has announced that it seeks to send a message from Jewish and Muslim communities that there is no place for this type of hate, desecration and violence in America.

Tags: Muslim Media
Short Link rasanews.ir/201nHL
Share
0
Please type in your comments in English.
The comments that contain insults or libel to individuals, ethnicities, or contradictions with the laws of the country and religious teachings will not be disclosed