Rasa - The Tel Aviv regime has dispatched a battalion of Combat Intelligence Coalition Corps half a kilometer inside Syria’s territory on back-to-back incursions to observe all developments and eavesdrop on military conversations there. Press TV has asked an analyst what the Israeli military is seeking by infiltrating into Syria. 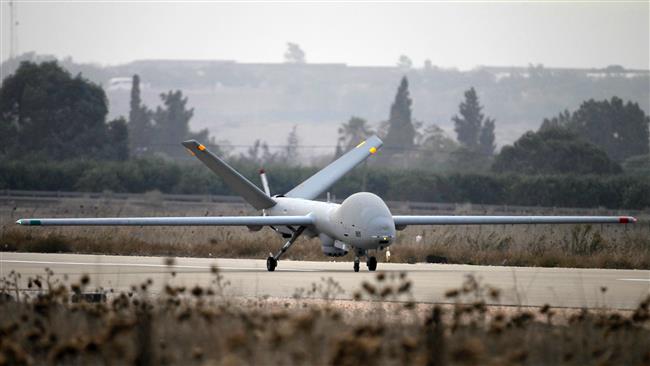 RNA - Richard Silverstein, a journalist and political commentator from Seattle, believes that by dispatching troopers into Syrian territory, Israeli authorities are in fact seeking to intervene in Syria’s developments through gathering intelligence and working out assassination methods at a time when Syrian forces are busy pushing back foreign-sponsored militants.

“They send their soldiers across and plant surveillance devices that can monitor communications amongst Hezbollah and the Syrian [government],” Silverstein said.

“This [infiltration] also enables them to mount assassination attacks against Hezbollah and Syrian generals,” he noted.

The analyst said, “This sort of surveillance and spying enables Israel to intervene in a way that is less overt than sending armed divisions and brigades across to intervene directly.”

Israeli forces are monitoring events both in Lebanon and Syria and are violating the territorial sovereignty of both countries by sending their troops there, he explained.

He further pointed to Israel’s problematic relations with Arab and Muslim nations around the occupied territories of Palestine.

“Israel is in a constant state of war and conflict with its neighbors with the exception of Egypt and Jordan,” the commentator said.

According to Silverstein, “Israel has since 1948 been in conflict with Syria and it has conquered the Golan and occupied it in violation of international law. Israel has not negotiated its border with Lebanon either.”

Israel has repeatedly attacked military targets in Syria in what is considered as an attempt to prop up terrorist groups, who have been suffering heavy defeats at the hands of Syrian armed forces.

Tags: Syria Israel Palestine
Short Link rasanews.ir/201nGh
Share
0
Please type in your comments in English.
The comments that contain insults or libel to individuals, ethnicities, or contradictions with the laws of the country and religious teachings will not be disclosed