Rasa - A prominent US human rights group has criticized President Donald Trump for his campaign to “discredit, harass, and intimidate" his critics, comparing the new American leader to “demagogues in other countries.” 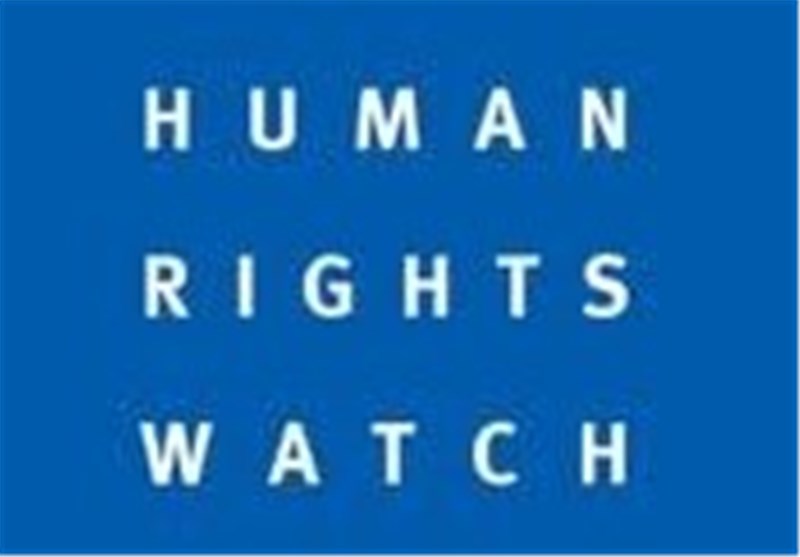 RNA - “It’s now clear that one of Donald Trump’s top priorities as president is to discredit, harass, and intimidate his critics, or anyone who exposes how his administration is working.” New-York based Human Rights Watch (HRW) said Sunday.

“Demagogues in other countries regularly use such tactics to silence critics and restrict the media’s ability to inform the public,” said Maria McFarland Sánchez-Moreno, co-director of the US Program at HRW.

“Too often they have paved the road to even greater assaults on rights and democracy. Ultimately, the country as a whole, regardless of party affiliation, will lose if it continues,” she said in a statement on the rights group’s website.

Following his inauguration, he declared a “running war with the media” and blasted journalists for their coverage of the size of his inaugural crowds.

On Friday, several news organizations, including CNN, the New York Times and the BBC were barred from a White House press briefing.

“Trump has said his criticism of the media is protected by the First Amendment to the US Constitution. But there is a difference between protected speech and threats, intimidation, retaliation, and smear campaigns backed up by the power of the presidency,” Sánchez-Moreno said.

"In human rights terms, while government leaders have a right to free expression, they also have a duty to protect it—including for critical media—to secure the public’s right to information," she added.

In a Twitter message posted earlier this month, the new president called a number of news organizations the "enemy of the American people," an extraordinary rebuke of the press.

Historians have pointed out similarities between Trump and former US President Richard Nixon, who in 1972 told his national security adviser, Henry A. Kissinger, “The press is the enemy.”

“Donald Trump is demonstrating an authoritarian attitude and inclination that shows no understanding of the role of the free press,” said Carl Bernstein, the journalist who helped uncover the Watergate scandal during the Nixon administration.

Trump’s language “may be more insidious and dangerous than Richard Nixon’s attacks on the press,” Bernstein said.

Tags: Human Rights Watch US HRW Trump
Short Link rasanews.ir/201nGe
Share
0
Please type in your comments in English.
The comments that contain insults or libel to individuals, ethnicities, or contradictions with the laws of the country and religious teachings will not be disclosed