Rasa - Secretary General of the Palestinian Islamic Jihad Movement Ramadan Abdullah Shalah said the Palestinian people should get prepared for the collapse of the Zionist regime of Israel. 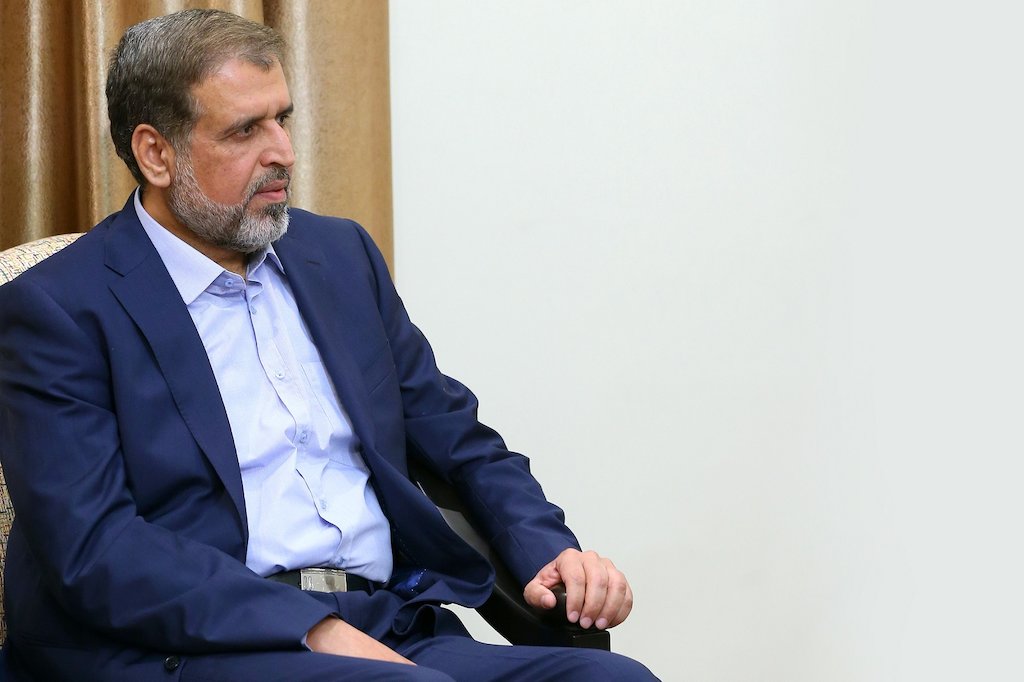 RNA - “On the existence of Israel, it is said that the tumor will remain in place but we know well that in the best circumstances, Israel will be annihilated,” Ramadan Abdullah Shalah said in an address to the 6th International Conference on Palestinian Intifada in Tehran on Tuesday.

He added that the Palestinian people should be ready for the collapse of the Tel Aviv regime.

The top Palestinian official went on to say that while Palestine’s situation does not please its friends or make the enemies angry, what matters is that the Palestinian people have firm determination to resist the Zionists and will never give in.

The international conference on Palestine opened in Tehran on Tuesday with around 700 foreign officials and intellectuals, including 18 parliament speakers, in attendance.

Leader of the Islamic Revolution Ayatollah Seyed Ali Khamenei was the keynote speaker at the gathering.

In his speech, Imam Khamenei said the third Palestinian intifada (uprising) will begin a very important chapter in the history of the Palestinian nation's fighting and will inflict another defeat on the Zionist regime of Israel.

In recent years, the concept of resistance has attracted a great deal of attention across the Muslim world.

It refers mainly to the courage and fortitude shown by the people of Palestine, who have withstood Israel’s crimes for years.